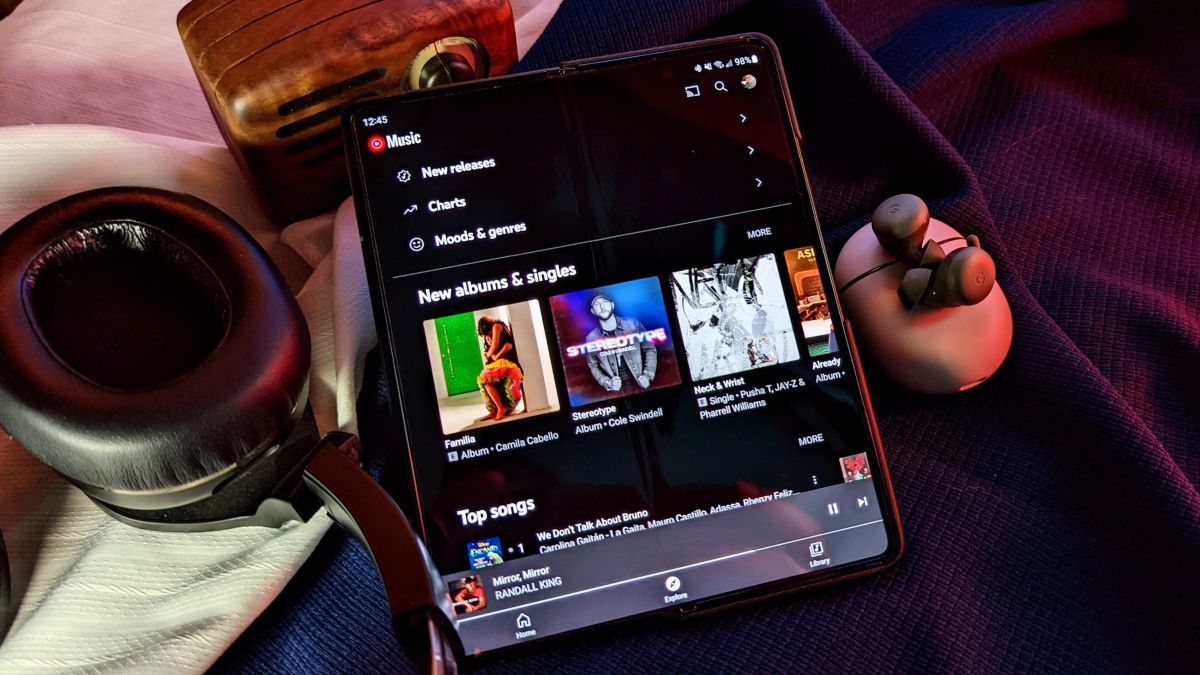 The new recap will appear on the YouTube Music landing page, highlighting your top music trends over the past season. This includes the artists, songs, albums, playlists and more you’ve spent the most time listening to.

The Spring 2022 Recap will include a personal playlist, and users can easily share their playlist and stats with their friends.

Users started noticing the Spring Recap 2022 a few weeks ago, but the feature wasn’t widely available, nor did Google indicate that it was preparing a new update to its Recap feature. However, the feature is expected to start rolling out to more users starting today, although it may take some time for it to appear.

YouTube Music launched its new annual music review late last year with the 2021 recap, but it looks like the feature is a hit. As a result, Google will now release new seasonal recaps, in addition to an annual preview, allowing users to relive their best musical moments every few months.

Google says in a blog post that users can expect “more new stats and features that further showcase your unique tastes later this year,” though it doesn’t specify what that might be. However, with many Spotify Wrapped clones from some of the best music streaming services on Android, it will be interesting to see what YouTube Music does to set its feature apart from its major competitors.