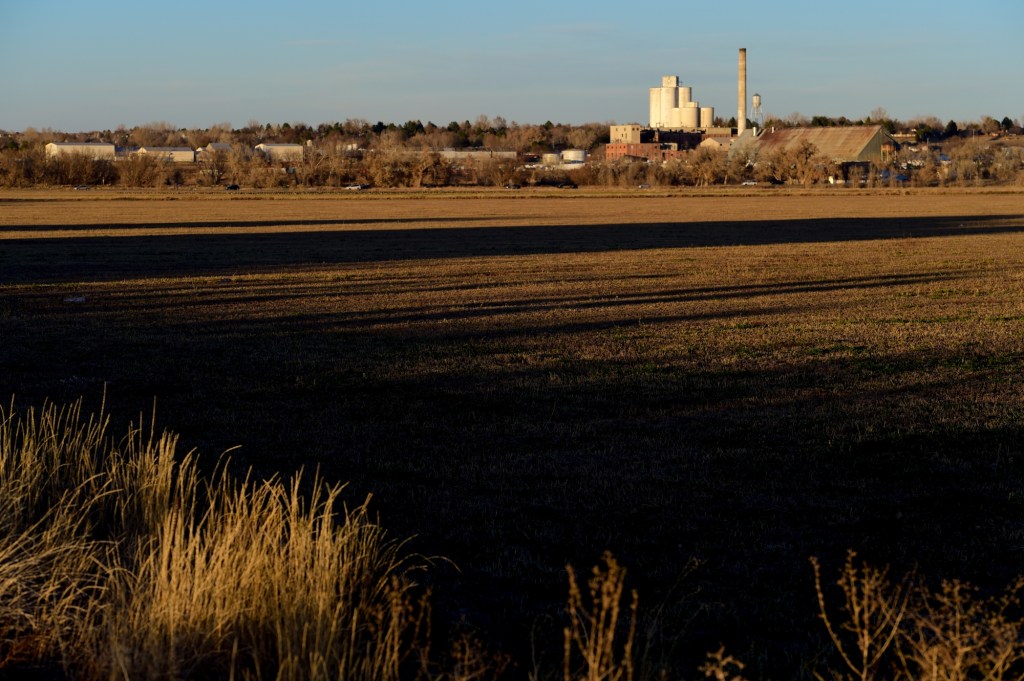 Here is a selection of comments on stories published by the Times-Call on its Facebook page from January 22-28, 2022.

Steve Stom: Costco treats its employees very well, not only with the salaries and benefits they offer, but also with the working environment. I’ve been going to Costco in Thornton for 15 years and see the same employees every time I go. Costco will be great for our local economy.

Tiffany McBride is: This group that decides for everyone in Longmont now? The growth will never stop. Stop enthusiastically giving big “welcome to Longmont” comments to people moving here if you don’t want anything new built in town.

Tallis Salamatian: Anyone who looks at the sales tax projections will agree that it’s a good idea to have Costco in Longmont.

Noah Trujillo: Ms. Proctor is in her first five years of teaching? Wow, she’s a pro! Westview’s seventh grade band produces high quality music and the kids love their lessons! We are delighted to have this fantastic teacher here at Longmont.

Megan Stupple Richardson: Mrs. Proctor is wonderful! Not only does she teach her students very well (most of whom have never picked up an instrument before entering her class), but she inspires them to want to play outside of the classroom, to want to improve and to play more advanced music and join other bands in the community. It really is a gem, and Westview is lucky to have it!

Erin McDermott: Yeah, maybe he could have waited a few more days to see what the judge did first. Corn this is not what makes me distrust the “justice” system. To think that reducing a 110-year sentence for accidental murder is what would make me lose faith in the system shows how out of touch these people are. If they want us to trust the system, they actually have to to fix the system, not get mad at the governor for reducing someone’s sentence.

David Stud: Millions of people agree the sentence was too harsh. It’s not like he’s on flat ground. Why was the trucking company not held accountable? I think Polis should have left him alone.

Jared Gil: I don’t know why the judge imposed the original sentence, especially when family members of the victims said the sentence was far too harsh.

Sylvia Salas-Aguilar: The governor should have waited until the judges had had a chance to consider a sentence.

Noodles to switch to paper straws

Lenny Lenofigus: Paper straws are the worst. You put paper in a liquid. They are soggy in two minutes. How can anyone think that’s a good idea? I’ll stick with plastic.

Wynter Velvet: When will green people start complaining about the use of trees?

Thomas Lawson: But, but, but… my freedom.

Lisa Ann: Of all the things to worry about.

Paula Manning Fagre: Everything about Bill Gates should be considered very carefully before moving forward.

Lori Strader: No! Fight, Burgdorf! This will ruin your community!

Renette Berggren: And where is the water supposed to come from to sustain this “planned community”?

Daryl Hoder: Where are they going to get the water to supply these houses? Where does all the waste/sewage go? Maybe the state, county and municipalities should think about the lack of infrastructure and what they are going to do before they continue to expand everywhere.

Cherion Vaughn: While just north of this Johnstown has approved a huge development at the southeast corner of I-25 and the freeway. 60. McWhinney (plans) fracking pads by Centerra. … The sprawl will get out of hand. The traffic, unbearable. The quality of life on the Front Range is rapidly deteriorating. Didn’t the Marshall Fire wake us up to how dangerous this sprawling, raging building is now becoming? Fire houses are going to have issues with (the) supply chain as it is. Why? Money, money, like they needed more.

Daryl Hoder: What did I just say about the development project in Burgdorf? Thank you, Severance, for proving my point for me. Too much development is bad for everyone.

Rozann Kylander Goodrich: Is this something the town of Mead… the government should have on its radar? Considering all the subdivision approvals that are happening or have already happened? Can Little Thompson Water continue to supply water well into the distant future for all of this ongoing planning? The things that make you go hmm.

Karl Lee: Stupid law. Better idea. Each catalytic converter sold must be accompanied by documentation and a valid Colorado license. Anyone selling more than three is reported and contacted.

Cooper Brent: The reason they are so expensive is because of the rhodium, which is currently $12,000 an ounce. For emissions requirements, Colorado has implemented that all catalytic converters sold/installed are approved by the California Atmospheric Research Board, which is a much higher level of certification. In effect, you are buying a converter from the manufacturer that built your car, or an aftermarket company that builds them to the same specifications at a higher price. As long as rare earth metals are expensive, you will struggle with this type of theft.

I would buy an Apple HomePod – if it had this feature