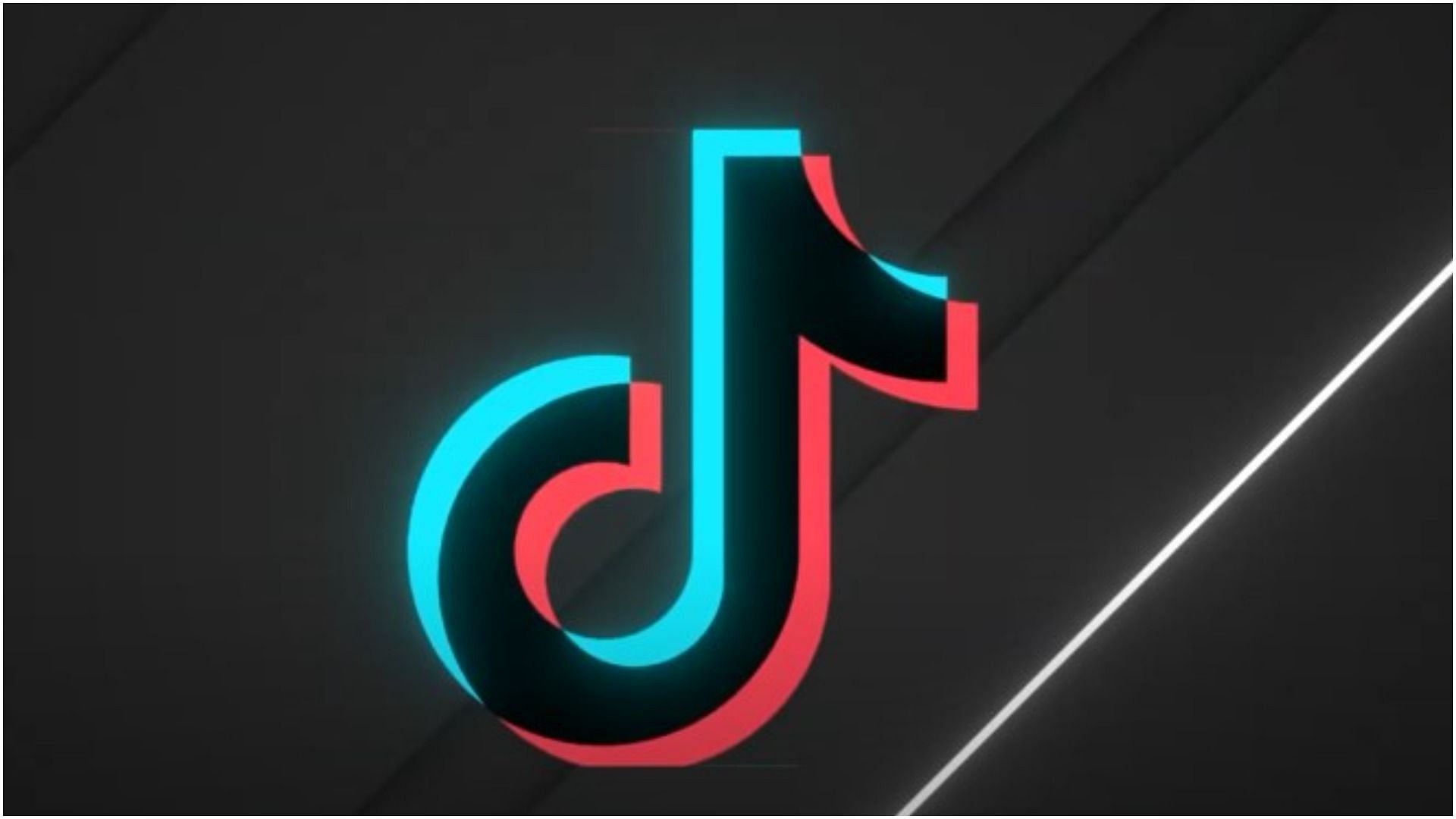 What is TikTok music? Social media platform to compete with Spotify and Apple Music

TikTok, the most popular short video sharing app, is set to challenge Spotify and Apple Music with the launch of TikTok music. Amid reports that the company is trademarking, the app will no longer just be a video app, but will have its own music player, where people can enjoy the latest hits.

The parent company of TikTok. ByteDance filed a trademark application with the United States Patent and Trademark Office in May 2022.

The likely features of the TikTok music streaming app

If reports are to be believed, TikTok will now allow users to buy, play, share and even download music through their app. The app will also allow them to create, share and recommend their own playlist, a feature similar to Spotify.

It is also believed to have a feature to download mobile apps that provide podcast and radio broadcast content. However, what is different is that TikTok music can allow users to comment on music and attend live audio and video streams. The app will also allow users to search for songs that are playing in the background. It should be noted that TikTok’s parent company, ByteDance, had also filed a similar patent and trademark in November 2021.

TikTok may be working on a music service (sure, it’s music, movies, games, logical evolutionary steps, we knew they were coming, no surprises here) – Parent ByteDance applied for a “TikTok Music” trademark earlier this year. engt.co/3JsHN9O

TikTok may be working on a music service (sure, it’s music, movies, games, logical evolutionary steps, we knew they were coming, no surprises here) – Parent ByteDance applied for a “TikTok Music” trademark earlier this year. engt.co/3JsHN9O https://t.co/6TA076bX4O

The company is not new to music, as TikTok is a place that streams a number of songs with per-second videos. In 2020, ByteDance also launched a music streaming app called Resso in countries like India, Brazil, and Indonesia. According to filing reports, Resso offered the same functions as the upcoming music app.

The app allows users to create and share playlists with their contacts and friends. Thanks to Resso, they can also communicate with the community of the application. What’s more exciting is that in Brazil, a button on TikTok redirects users to Resso where they can listen to the full version of the song they’re interested in.

Resso also has a TikTok-style scrolling interface that displays recommendations based on the user’s browsing history; another feature quite similar to Spotify and YouTube.

According to statistics published in InformationResso has 40 million monthly users in India, Brazil and Indonesia, as of November 2021. The same stats also note how, in India alone, the percentage increased significantly between January 2021 and January 2022.

Compared to Resso, which saw a staggering 304% growth, Spotify saw only 38% growth, demonstrating the fierce competition Apple Music and Spotify will face once the music version of the app launches.

Read also
The story continues below

are there people who still think that Resso is better than Spotify?

are there people who still think resso is better than spotify?😭😭

Resso has also received more than 100 million downloads from around the world, according to app tracker Appbrain. According to sources, the music app will try to make a name for itself in important regions, including the United States and Europe.

Leeds player could leave the club, Bielsa says he can play for any club in the world