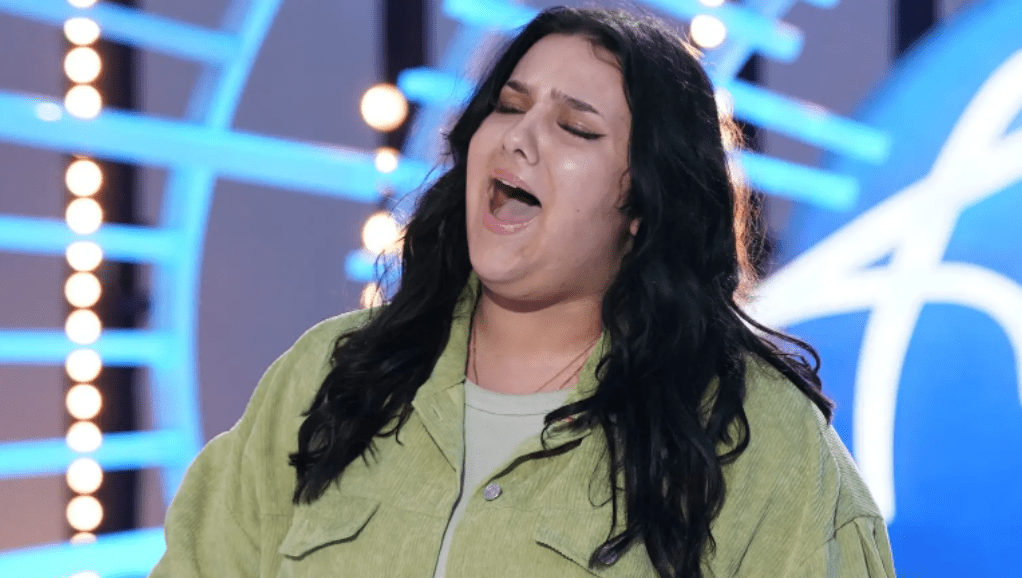 The timing doesn’t look in favor of German conductor Sebastian Lang-Lessing as he faces the biggest problem of his career. His contract with the San Antonio Symphony was terminated by its board of directors for some sort of breach of contract.

Cowart wrote that Sebastian Lang-Lessing is giving a concert on the same date and time as a concert he is supposed to conduct with the San Antonio Symphony Orchestra. He said it was a clear breach of his contract. Therefore, they made the decision to fire him.

Lang-Lessing said his sympathy always goes out to musicians who haven’t been paid for seven months.

Hi-Five member Roderick “Pooh” Clark died at the age of 49 on April 17, according to the band’s Instagram post. Posted on Monday, the caption read: “OUR BROTHER OG RODERICK POOH CLARK #officialhifive RIH”. The cause of his death has not yet been revealed.

Member of a group Marcus Sanders posted the news of his death along with his photo on Facebook. He wrote, “Roderick ‘Pooh’ Clark February 27, 1973 – April 17, 2022, Rest in peace brother.”

The group’s musical director, Martinez Little, also paid tribute to the late artist on his Facebook by posting a photo of Clark with the message: “I am saddened to learn that Roderick ‘Pooh’ Clark is another member of the famous group of singing ‘Hi5’ died on Easter Sunday.

The band had a terrible car accident in 1993. This accident caused Clark to be paralyzed from the chest down.

Texas artist Roderick ‘Pooh’ Clark was one of the founding members of the group along with Thompson, Toriano Easley, Sanders and Russell Neal.

Several complaints about the exclusive Revolve festival swirled around social media platforms over the weekend. Social media influencers are comparing the festival to the notorious Fyre Festival, which failed to deliver the quality experience promoters promised visitors.

The Revolve festival was organized by a clothing company of the same name. The two-day festival is held annually in La Quinta, California during the first weekend of Coachella.

Some festival-goers said there was no way to reach the venue except for designated buses with pathetic timetables. People had to wait hours in the sun for buses. According to Joseph Kapsch of Los Angeles Magazine, influencers were standard without water in the sun for many hours. So, TikTokers revealed that some people fainted after waiting for so long in such hot weather.

The festival held various musical performances, Kardashian appearances and photo ops with tickets costing $2,000 per person. Festival organizers have yet to comment on the incident.

Nicolina Bozzo from this year’s American Idol is a brilliant singer who is known for her powerful performances. She once again surprised her fans with her amazing performance with her wonderful rendition of Sara Bareilles’ “She Used To Be Mine” on Monday, April 18.

She sang the same song during her audition on the 20th season of Indian Idol airing on ABC. Videos of her audition have racked up nearly 20 million views on YouTube. She gave a magnificent performance with her cover of ‘She Used To Be Mine’ once again securing her place in the American Idol Top 14.

Alicia Parker is a fashion enthusiast studying at the University of California. She contributes to Daily Music Roll as a music blogger and writes a review of various music daily.