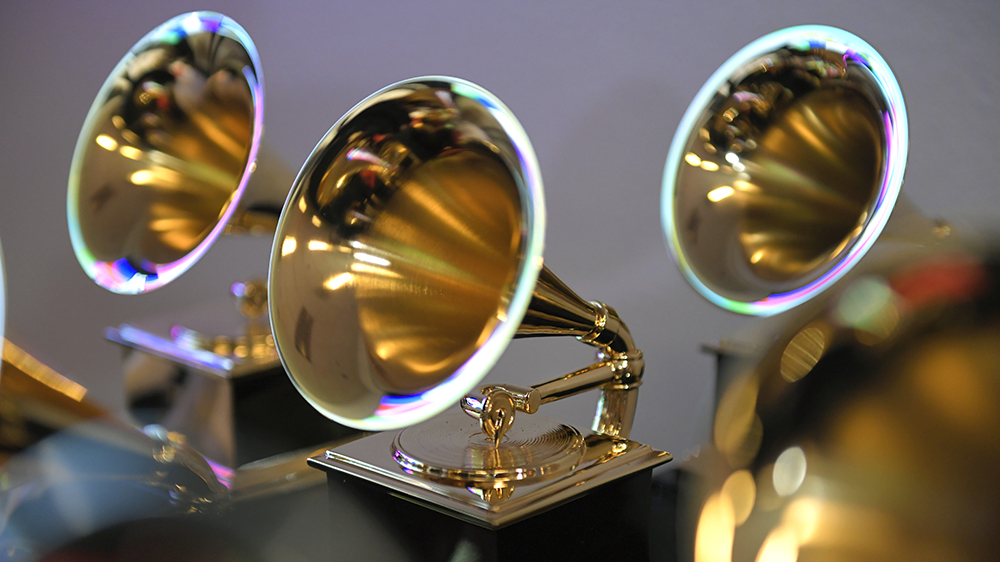 The Recording Academyit is black music collective (BMC) has added new members to its Honorary Chairs and Board of Directors. Together, the group is committed to “the inclusion, recognition and advancement of black music and its creators and professionals within the Recording Academy and the music industry as a whole”, according to the BMC.

“The Black Music Collective has remained true to its mission to advance black music since its founding in 2020. We are thrilled to have the first members of the BMC back and honored to have an esteemed community of new leaders in the industry who join us in accelerating progress,” said Harvey Mason Jr., CEO of The Recording Academy. “Black music is an integral part of all music, and we are committed to the long-term work necessary to drive real, measurable change.”

New and returning leaders will work with the Academy’s Diversity, Equity and Inclusion team and BMC leaders Ryan Butler and Ricky Lyon. Rico Love, Vice Chairman of the Board of the Recording Academy, is the new Chairman of the BMC.

+ Warner Music Groupthe global catalog division of has appointed Tracie Parry as the new Senior Vice President, Head of Business and Legal Affairs. In her new role, she will report to Kevin Gore, President of Global Catalog, Recorded Music Division.

Parry will continue to be based in Nashville, where she most recently served as Senior Vice President/Head of US Shared Legal Services for WMG’s Center of Excellence. Parry will also bring several members of his current legal team to the Global Catalog Division with his expanded duties, including Vice President of Legal Jeff Allen.

Parry will lead the legal and business affairs department and oversee all US artist and catalog production contracts, catalog acquisitions, joint ventures, and all licensing and trademarks, as well as catalog contracts in the emerging Web3 space. .

+ Abby Harariwho previously worked in advertising at Def Jam, moved into a new role as a publicist for Nettwerk Music Group. In her new role, Harari will work closely with the indie/alternative talents on the roster, in addition to her pop artists and singer-songwriters. Nettwerk’s list includes Passenger, Neil Francis, MallRat, SeaFret and more.

Claire Julian, Director of Publicity at Nettwerk, said: “Abby is a dynamic and driven publicist and a true fan of music, and we are very happy to have her join our growing team here at Nettwerk.”

Venice will move from a members-only NFT access to a subscription-based platform, with three different tiers available: essential plans (starting at $60 per year), professional plans ($500 per year), and premium plans (by invitation uniquely).