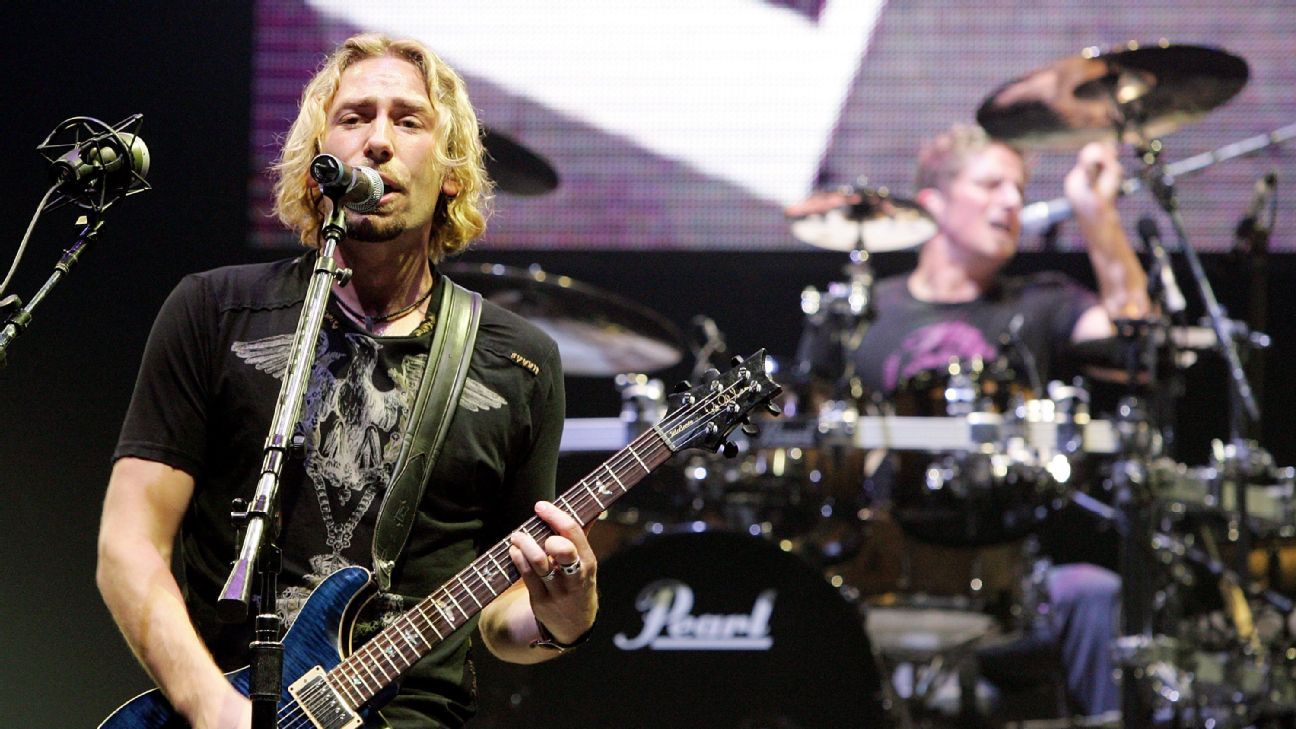 The Angels were in unfathomable shock after losing a franchise-record 13 straight games to ruin a thrilling and dominating start to the season. Their manager had left. Their best player was injured. Their season was unfolding. They needed something. Anything.

They turned to Nickelback.

In a desperate attempt to lighten the mood in a beleaguered dugout, one of the Angels coaches thought it might be fun for all the batters to spend Wednesday night marching to a different song from the Canadian punk rock band which peaked in the early 2000s.

Players didn’t know this was happening until Shohei Ohtani, the first batter of the day, walked to the batter’s box and the 2005 hit “Photograph” blared from the Angel’s speakers. Stadium. Jo Adell followed with “Rockstar”. Then Jared Walsh with “How You Remind Me”. And Matt Duffy with “Someday”. And Juan Lagares with “If today was your last day”. And Brandon Marsh with “When We Stand Together”. And Jack Mayfield with “What are you waiting for?” And Kurt Suzuki with “This Afternoon.” And Tyler Wade with “Animals.”

Alas, the Angels never had a “Hero”. They lost 1-0 to the visiting Boston Red Sox, extending their losing streak to 14 games and falling to four games below .500, a difficult situation for a team that sat 27-17 a little while ago. more than two weeks. Seven of those 14 losses have been decided by a single run, including each of the last three. To quote the infamous Chad Kroeger, lead singer of Nickelback:

It’s like the end of the ninth and I will never win.
This life didn’t turn out quite the way I wanted it to.

Nerdy? Basic? Camp? This is a team that has spent more than a decade starting home games with Train’s “Calling All Angels.” It’s who they are. And at worst, it seems they thought it best to look into it. It is respectable. But it didn’t produce a win.