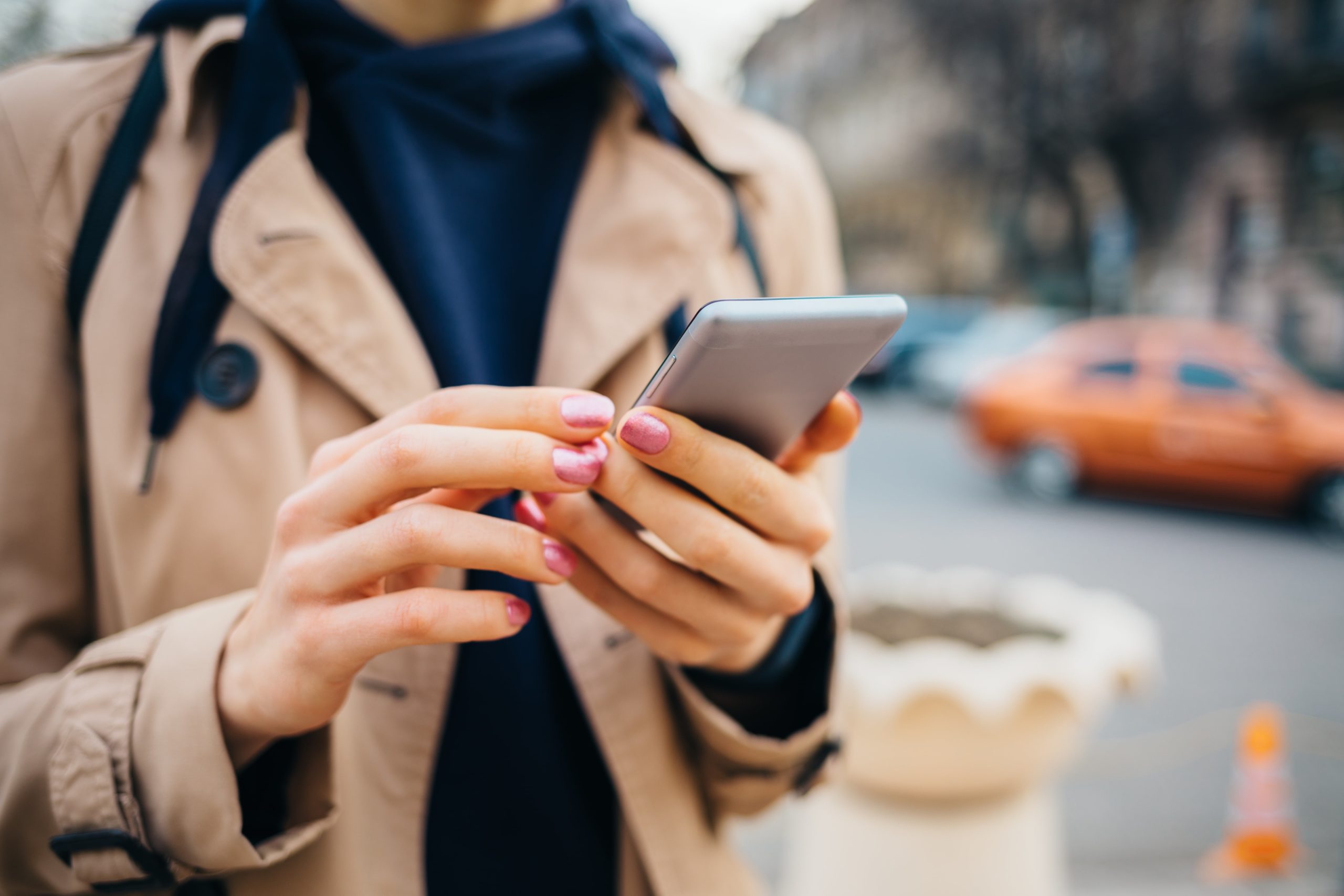 The Indian government today banned 54 Chinese-originated apps that are believed to pose a threat to India’s national security.

According to the Union Ministry of Electronics and Information Technology, it had received a request from the Ministry of Home Affairs (MHA) to block these 54 apps under the emergency provision of section 69 (A) of the Computer Law.

The Chinese apps that were banned today are the rebranded versions of the apps already banned in 2020 by the Indian government. These apps are owned by Chinese tech giants like Tencent, Alibaba, and NetEase.

The Ministry of Electronics and Information Technology said in a statement, “These 54 apps allegedly obtain various critical permissions and collect sensitive user data. This collected real-time data is misused and transmitted to servers located in a hostile country.

44. CuteU: match with the world

52. FunChat Meet people around you

In June 2020, the first round of app bans were announced by the government, after 20 Indian soldiers were killed by Chinese troops during a clash in the Galwan Valley in eastern Ladakh. Following this, Indian had banned 59 apps under Section 69A of the Information Technology Act. These included social media giants like TikTok and WeChat.

Since the border tensions in Indochina since May 2020, India has banned a total of 321 Chinese apps.