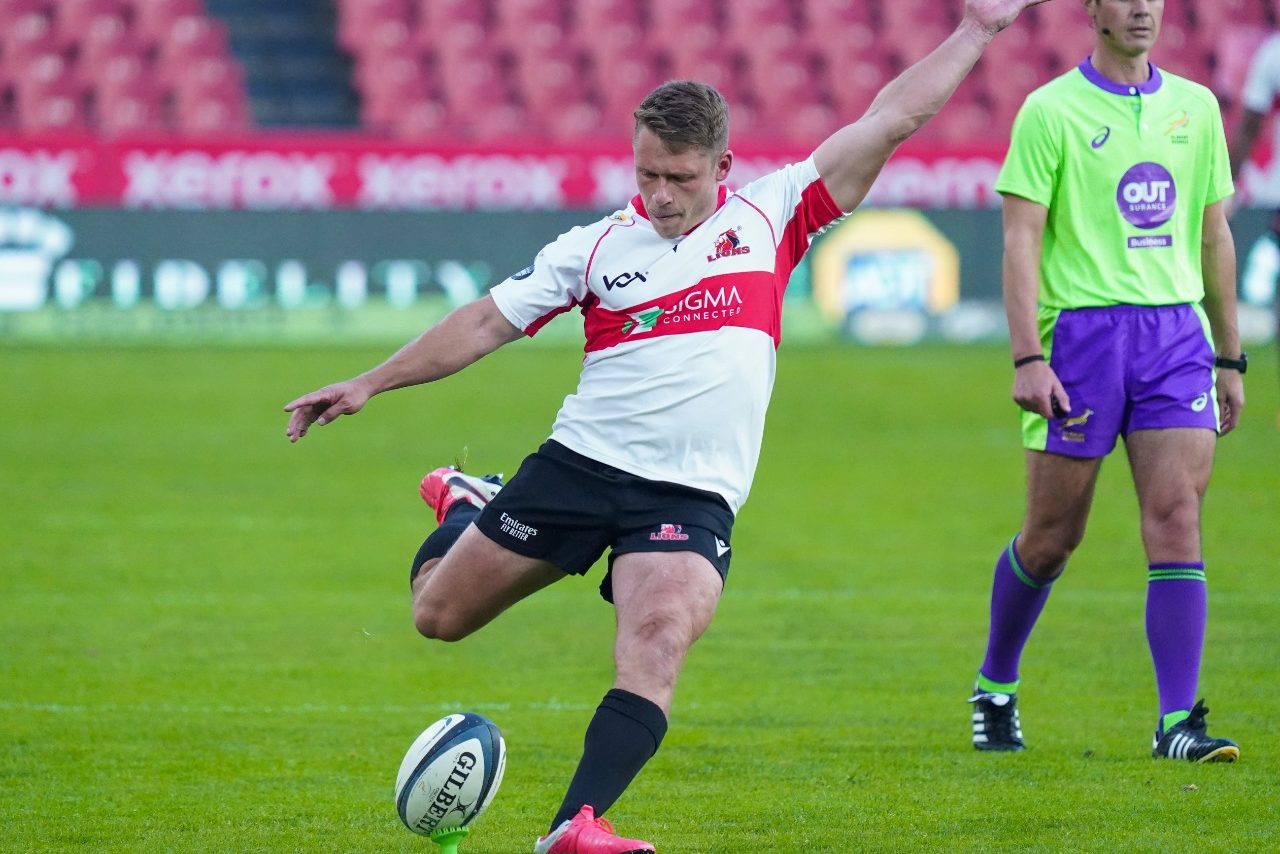 Swanepoel in song as Lions end up losing

The Lions picked up a first Currie Cup victory this season after beating other Western Province locals at Ellis Park on Saturday night.

Fly-half Tiaan Swanepoel scored 18 points in a four-try-one victory for the Joburgers, who had a 20-3 half-time lead going into the game as winners.

Lions hooker Morne Brandon scored the first but WP pivot Tim Swiel fired back past the posts for the visitors’ first points of the game.

Winger Stean Pienaar quickly doubled the hosts’ try count, and Swanepoel this time added the extras, before full-back Quan Horn crossed for the third try in the opening stanza.

Swanepoel again failed to convert but netted a penalty as a frustrating first half ended after numerous penalties back and forth, with the Lions heading into the interval with a healthy advantage.

Penalties continued to flow after the break and Lions lock Ruben Schoeman was eventually shown yellow for a ruck violation.

WP capitalized on the one-man advantage with skipper Nama Xaba laying the ball on the line for the Capetonians’ first try. Swiel added the extras to reduce the gap on the scoreboard to 10 points.

But two more penalties from Swanepoel before scoring and converting his own try earned the Lions some much-needed respite as the final whistle sounded in a 33-10 triumph for Ivan van Rooyen’s men.

Top 10 changes the music industry has seen over the decade

7 of the best sets of wireless headphones available now | Technology