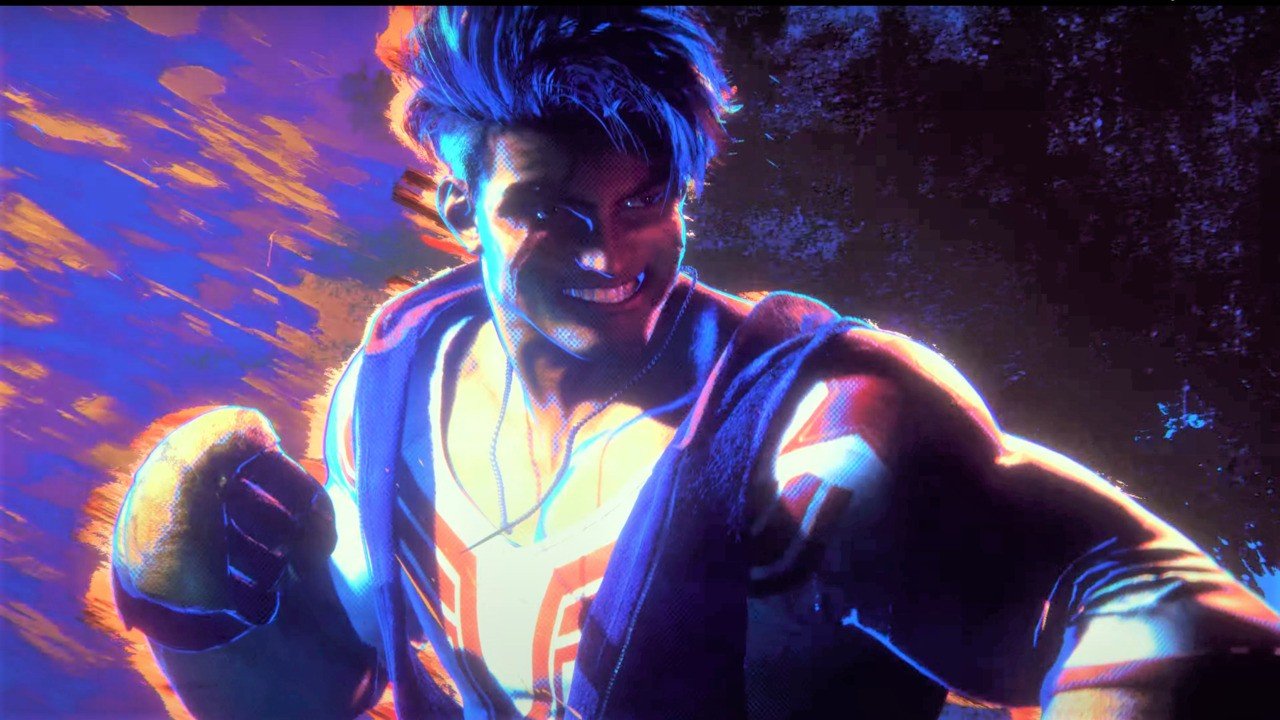 As the Capcom Pro Tour 2021 season finale unfolded, the powerhouse behind it announced that two new games will soon be coming to gamers’ way – Street Fighter 6 and Capcom Fighting Collection.

Delivering on the old one-two combo, Capcom revealed – during its Capcom Pro Tour 2021 season finale – that a few more additions will soon be joining the gaming scene, with a look at the highly anticipated Street Fighter 6 and the reveal of Capcom FightingCollection.

Street Fighter 6 needs no introduction. The next evolution of the acclaimed Street Fighter series – a series that has sold over 47 million units since its debut over three decades ago – is currently in development. The trailer that accompanied this announcement previewed the future of Street Fighter, as the iconic Ryu locks horns with new challenger, Luke. The 45th and final character on the Street Fighter V roster has been teased to have a key role in the upcoming Street Fighter project, and it has now been confirmed.

Details are still thin on what we can expect from Street Fighter 6, but Capcom will share more details this summer.

Far more relevant though, especially since it has a full release date to boot, is the excitement behind Capcom celebrating 35 years of fighting games with the Capcom Fighting Collection. It’s an anthology of ten classic titles, including the complete Darkstalkers series brought together for the first time outside of Japan. Each of the ten titles in the collection has been revitalized with online multiplayer, enhanced features, and quality of life updates.

Capcom Fighting Collection brings together all five Darkstalkers games for the first time outside of Japan, including Darkstalkers™: The Night Warriors, Night Warriors: Darkstalkers’ Revenge™, Vampire Savior: The Lord of Vampire™, and previously Japanese-only Vampire titles Hunter 2: Darkstalkers’ Revenge™ and Vampire Savior 2: The Lord of Vampire™. The anthology also includes the first release of the Red Earth™ outdoor arcades and is joined by fan favorites Hyper Street Fighter™ II: The Anniversary Edition, Super Puzzle Fighter™ II Turbo, Super Gem Fighter™ Mini Mix and Cyberbots:™ Fullmetal madness. These classics rank among the most acclaimed fighting games to appear in arcades and introduced the world to many iconic and beloved characters ranging from Chun-Li to Morrigan Aensland.

Players can now battle online to show off their abilities in all 10 titles through ranked, casual, and custom matches. Online multiplayer is supported by robust restore netcode to deliver a low latency experience in online battles. Practice Mode* has been added to help novices and veterans alike learn the ropes and hone their skills. The all-in-one package also incorporates a range of new local versus options, gameplay tweaks, and quality-of-life improvements such as mid-game saves.

This means that fans will also be able to dive deeper into these classics and even take a look behind the scenes of their creation with the in-game museum. This gallery features over 500 works of art, including concept sketches and title design documents. Audiophiles can also take advantage of the music player, where an extensive library of over 400 songs awaits them.

If you’re a fan of the series and want to experience three decades of Street Fighter history, the collection will let you do just that, with rich character biographies, a massive museum mode featuring never-before-seen artwork, and a interactive timeline, and the chance to listen to tracks in the music player.

We will of course continue to bring you as much information as Capcom releases in the weeks and months to come. For now, there’s a tasty trailer below.