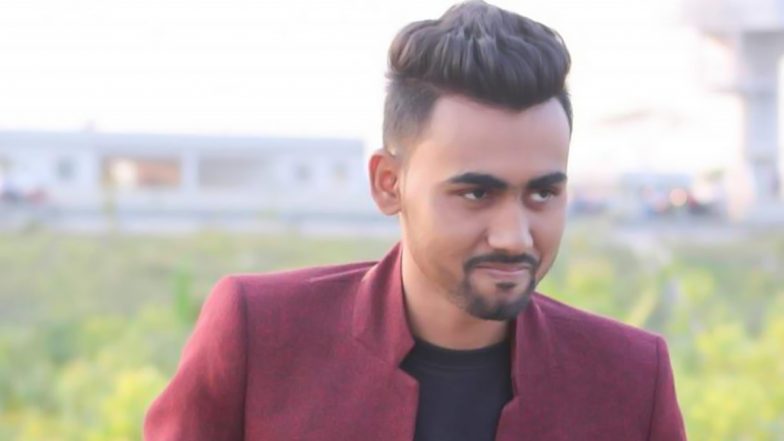 Music is considered an art form. Art that elevates one’s existence to who he or she is and allows him or her to experience the global language of humanity. Where words fail, music communicates and our lives are like a beautiful melody with messed up lyrics. Shakil Aslam, a 21-year-old music phenom, started his music career at the age of 15 with the same mindset. A boy who had no idea that his interest and passion for music would inspire him to make a career out of it.

Shakil’s passion for music is evident in the heartfelt lyrics he uses in his song. In addition to being a successful musician, the young man is also a lyricist. His songs are well known not only in his country but even elsewhere.

Not only does he write a song and embellish it with his musical talent, but he also claims that each phrase represents his personal experience, with many emotions attached to it. Due to these factors, Shakil needs no introduction and has become an online sensation on platforms like Youtube, Spotify, iTunes, Amazon and others.

Songs like “Tumi aaso ni”, “AI ta rap gan”, “O bissho dekho jaw” and “Tui tui tui” are some of his most recent hits. All of his songs have accumulated millions of views and trends on social media, earning him the adoration and recognition of young people his age.

Asked about his other hobbies, Shakil revealed that he is an author, entrepreneur and YouTuber in addition to being a well-known popular young musician. Shakil’s favorite pastime is to engage with people his own age, as well as helping society and contributing to its positive growth.

Shakil has been featured on several podcasts in recent years, where he talked about how young people should pursue their dreams and establish a profession from something they are passionate about without fear of societal repercussions.

Shakil can now achieve whatever he wants in his favorite music niche as his family has always supported him since he started his music career as a beginner.

When we asked him what drives him and what his secret mantra for success is, he replied, “To be honest, success is not as easy as it seems. I’m not surprised that people now associate me with The Shakil Aslam, an online star. . I remember how I felt a few years ago when everything required a lot of effort and difficulty. I believe the trip would have been more difficult if my family, friends and fans had not been present.

“They created me and adored my efforts with an open heart, so it’s now my responsibility to instill in them the same drive and drive to pursue a challenging yet rewarding journey —– that’s my mantra of success that allows me to continue forever.” He continued

Shakil is young, passionate and works diligently to produce what the internet, especially young people, appreciates every time. Over time, his efforts are aimed at developing a distinct idea in his music that sets him apart from the crowd. His goal is to make a new impression on this generation with his lyrics and music. Over the next few years, he plans to release a slew of new songs, which he hopes will be as successful as his previous efforts.

The former quarry-dump is reborn as Hartung Park

There’s a Gender Imbalance in the Music Industry – Cherry Entafield