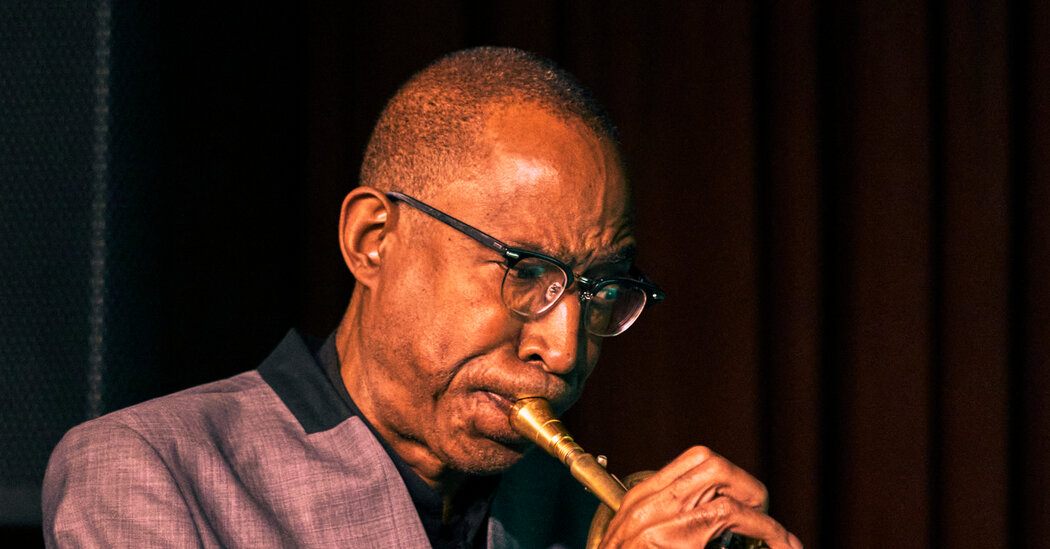 He started playing the trumpet in college, as part of a summer music program, and dedicated himself to the instrument as a student at East High School. Mr. Miles played in the jazz band alongside future actor Don Cheadle, who played saxophone, and soon began an apprenticeship with respected Denver saxophonist Fred Hess.

Mr. Miles and Mr. Hess would become collaborators, making a number of recordings together and both serving on the faculty of Metropolitan State University in Denver, where Mr. Miles eventually became director of jazz studies.

After graduating from high school, he enrolled as an engineering student at the University of Denver, but soon transferred to the University of Colorado at Boulder to study music. He continued his graduate studies at the Manhattan School of Music; this was the only period he spent living outside of Denver, where he would spend the rest of his career mentoring a generation of musicians – both on the live stage and in the classrooms of Metropolitan State.

On his debut album, “Distance for Safety”, released in 1987, he led a trumpet-bass-drums trio infused with equal doses of rock and free jazz. He then released a series of consistently unorthodox albums on various small labels, not conforming to any favored format or style, including “Witness”, a 1989 quintet, and “Heaven”, a 2002 duet record with the guitarist Bill Frisell.

As Mr. Miles’ career progressed, an expansive Rocky Mountain sound seeped more and more indelibly into his compositions and playing, which was rough around the edges but balanced and controlled at the base. In the 2000s, he switched completely from the trumpet to the cornet, a less glamorous instrument which seemed to suit him.

Unlike a typical East Coast trumpeter, he rarely fluttered or zapped on the instrument. He approached the notes as if to disarm them, sometimes letting the tones gradually fill in, becoming broad and full and bright. The melodies he traced seemed designed to be followed, even when they went devilishly wrong.