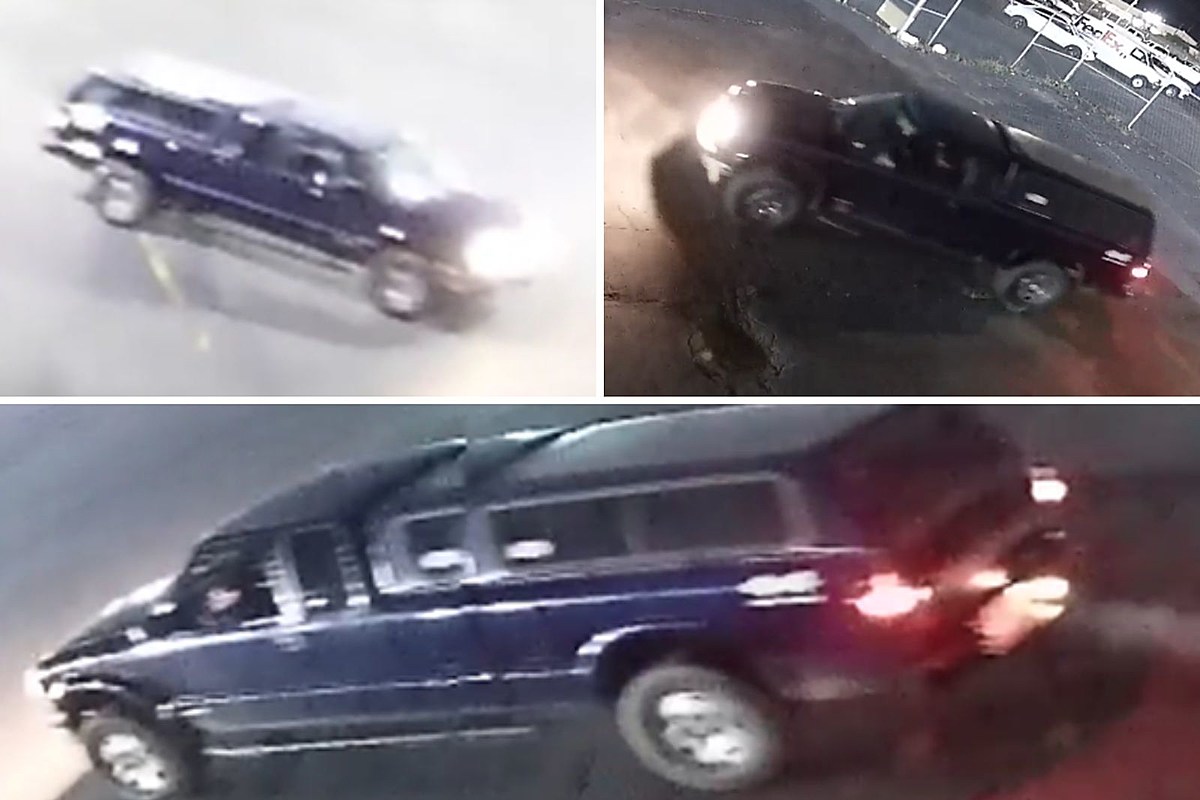 A cash reward of up to $5,000 is being offered by Tyrrell Auto Centers for information leading to the arrest of two individuals who stole catalytic converters from multiple vehicles at their Honda and Chevrolet dealerships.

“The suspect vehicle appears to be an early 2000s dark blue Chevy/GMC 2500 pickup truck with a color-keyed RV shell, tubular running boards and 4×4 decals on the side of the bed,” Farkas added.

Anyone with information about the thefts or who recognizes the suspect vehicle is urged to call Crime Stoppers Silent Witness at 307-638-TIPS or visit silentwitnesslaramiecounty.com.

Informants will remain anonymous and may be eligible for a cash reward of up to $1,000.

Catalytic converters, which are part of a vehicle’s exhaust system, are most sought after by thieves because they contain precious metals and can be sold for scrap.

WATCH: See the iconic cars that debuted the year you were born

HODL the Line: The Future of Web3 in the Music Industry

Remember Kanye West’s $200 Stem Player? He doesn’t seem to own the brand