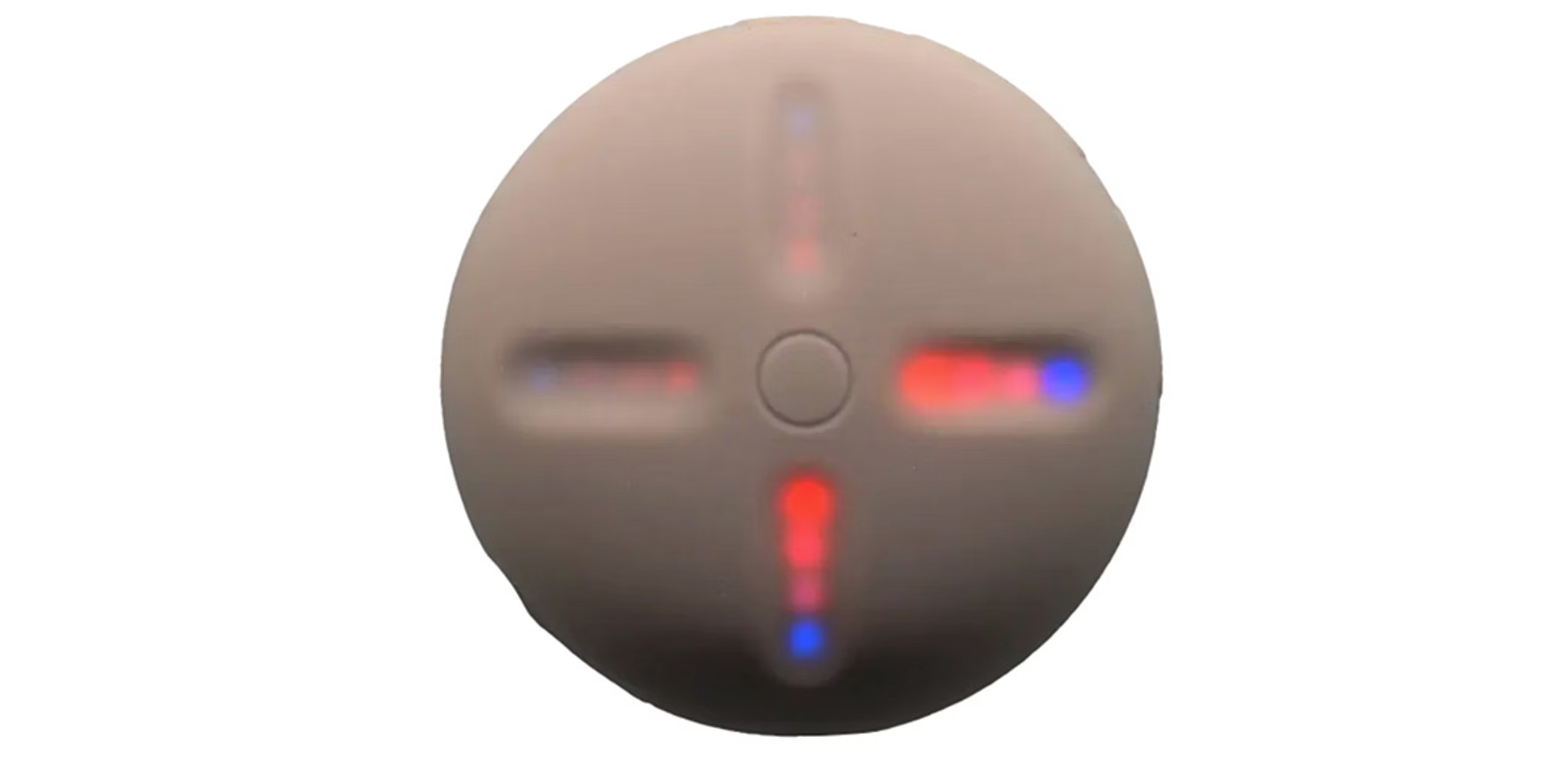 Remember Kanye West’s $200 Stem Player? He doesn’t seem to own the brand

You may recall that Kanye West’s last album, “Donda 2”, was not released the traditional way. Instead of a CD or a stream or a download, it came on a $200 gadget called Stem Player.

The Stem Player, which looks like a big hard plastic Valium, turns on. It also allows you to play with the elements of the music it contains, changing the emphasis of voices or rhythms. It was the brainchild of Kano Computing of London, owned by a young American named Alex Klein.

Now that Kanye’s business has turned its back, it seemed like a good time to check out the Stem Player and see who it belongs to. Well, turns out Kano Computing applied for the trademark in the UK and here. Kanye didn’t. It seems that Kanye’s connection to the Stem Player is tenuous at best. Kano owns the player. Kanye just owns the music on it in the “Donda 2” edition.

On October 16, as Kanye’s problems worsened, Klein posted some eerie images on social media. One was from Delacroix’s famous painting titled “Liberty Leading the People”, which shows the French Revolution of 1830. Attached to this image is a video of three little boys throwing what look like Stem players (possibly- be that they are just SuperBalls) as if they were bowling.

Was Klein declaring a kind of independence?

Klein also posted a message from Kanye’s attorneys asking for a way to contact Kano’s attorneys. There were papers to fill out.

Kano, meanwhile, proceeds with revolutionary computer inventions. It’s unclear how many Stem Players they sold, if anyone made any money, or if they’ll ever be seen again. One thing is clear, no one else has released an album on a Stem Player.

PS Klein is half-Jewish and may not be amused by Kanye’s anti-Semitic statements.