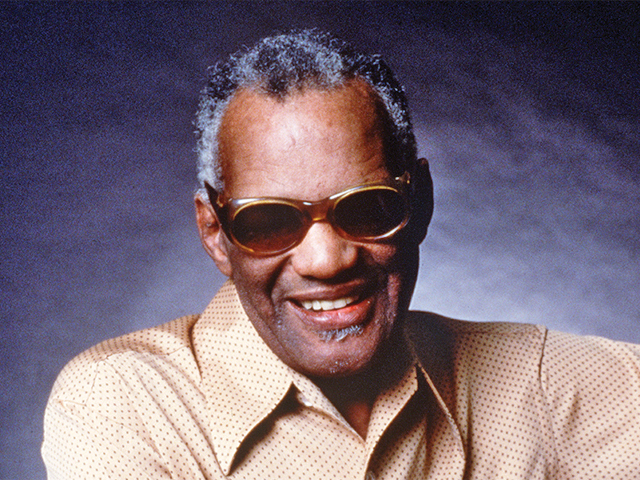 NASHVILLE, Tenn. – R&B legend Ray Charles, who helped redefine country music in the civil rights era, will be inducted into the Country Music Hall of Fame.

The Country Music Association announced on Monday the new class of Hall of Fame members, who will be officially inducted in a ceremony in 2022.

Mr. Charles, who died in 2004, showed the commercial potential of country music when he released “Modern Sounds in Country and Western Music” in 1962, a genre-defying personal project for the Georgia-born singer and pianist.

Mr. Charles grew up listening to the Grand Ole Opy and his record, considered risky at the time, became one of the best-selling country albums of the time. His version of “I Can’t Stop Loving You” spent five weeks atop the Billboard 100 and remains one of his most popular songs.

He then recorded a duet album featuring country legends such as Willie Nelson, Merle Haggard and Johnny Cash. Mr. Nelson in particular praised Mr. Charles’s impact on the genre and together they had a 1985 No. 1 duet titled “Seven Spanish Angels”.

“Needless to say, Ray Charles loved country music,” Valerie Ervin, president of the Ray Charles Foundation, said in a statement. “In fact, he risked a lot in 1962 when he decided to record ‘Modern Sounds in Country and Western Music’.

“I cannot express enough how happy and honored Ray Charles would be right now, as I am for him,” his statement continued. “,”

Over the years, Mr. Charles’s impact on country music has been more widely recognized, with a major museum exhibit on Mr. Charles at the Country Music Hall of Fame and Museum and a 2019 Opry TV show dedicated to him.

Naomi Judd and her daughter, Wynonna, were country music’s most successful duo of the 1980s, with over a dozen No. 1 hits including “Mama, He’s Crazy”, “Love Can Build a Bridge” and “Grandpa (Tell Me about the good old days).

“We had such originality in what we were trying to do,” Naomi Judd said in an interview after the announcement.

Originally from Kentucky, Naomi Judd was working as a nurse in the Nashville area when she and Wynonna began singing together professionally. Their unique harmonies, combined with elements of acoustic music, bluegrass and blues, set them apart from the genre at the time.

The Judds released six studio albums and one EP between 1984 and 1991 and won nine CMA Awards and seven from the Academy of Country Music. They have won a total of five Grammy Awards together on hits like “Why Not Me” and “Give A Little Love”.

In 1990, Naomi Judd announced her retirement from the stage due to chronic hepatitis. Wynonna continued her solo career and they occasionally got together for special performances.

The Hall of Fame also announced a tie this year in the recording musicians category between Eddie Bayers and Pete Drake.

Mr. Bayers, a decades-long Nashville drummer who has worked on 300 platinum records, is a member of the Grand Ole Opry. He has regularly performed on records for The Judds, Ricky Skaggs, George Strait, Alan Jackson and Kenny Chesney. Mr. Bayers is the first drummer to be inducted into the Country Music Hall of Fame.

Mr. Drake, pedal steel guitar player and member of Nashville’s A team of skilled session musicians, has performed on hits like “Stand By Your Man” by Tammy Wynette and “He Stopped Loving Her Today” by George Jones . Mr. Drake, who died in 1988, was the first steel pedal guitarist to be inducted into the Country Music Hall of Fame.