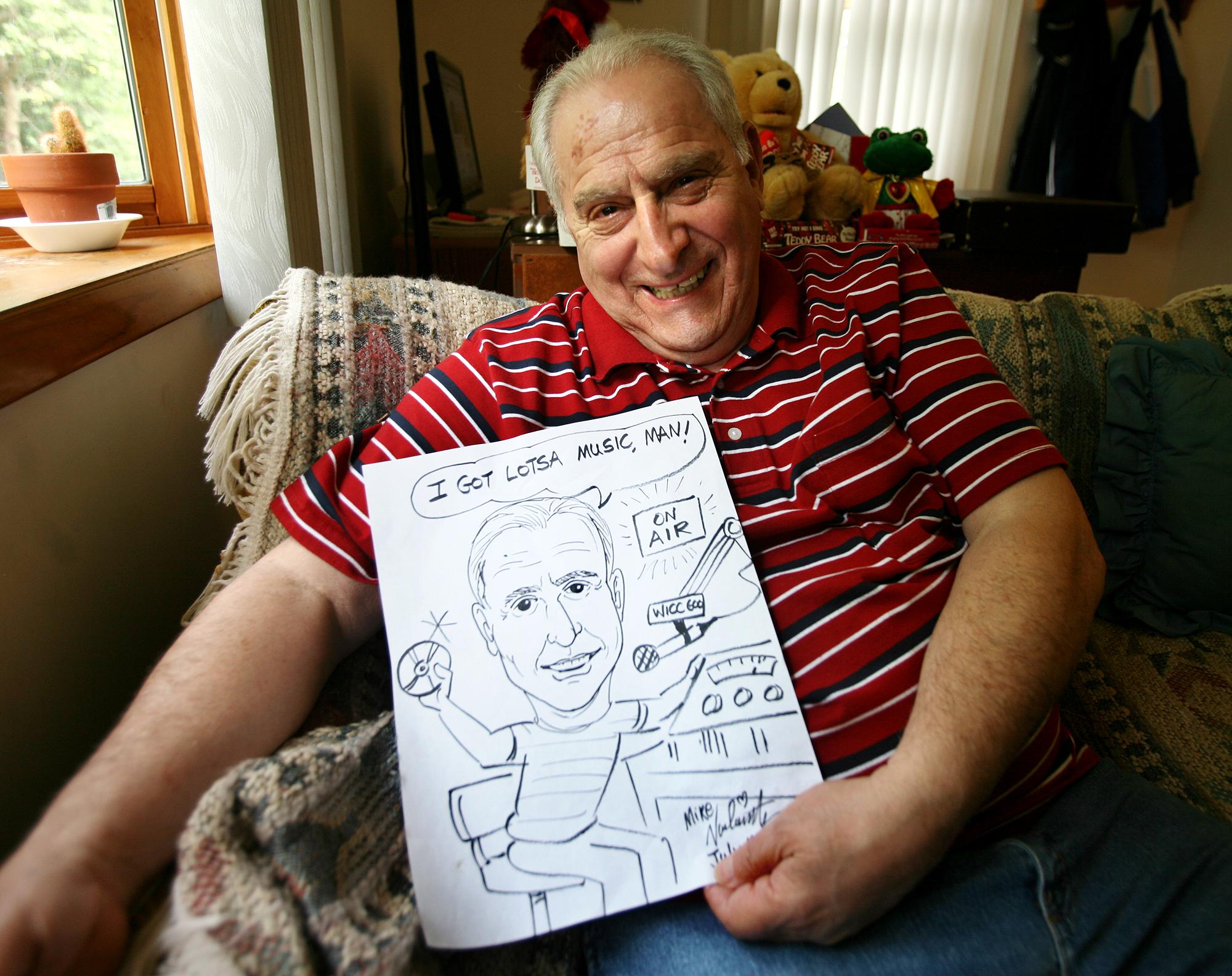 MILFORD — Although Salvatore Capello’s name and face were not particularly well known, his voice was instantly familiar to a generation of radio listeners.

Capello, 86, better known as Big Al Warren on air, died March 26. He was a longtime broadcaster for WICC600 in Milford.

“Listeners who were lucky enough to meet him in person would quickly learn that the Big Al Warren they loved to listen to on the radio as a broadcaster was the same in real life,” Lamberti said.

On Sunday, March 27, WICC600 posted a statement on their Facebook page saying that it is with “heavy hearts” that the station announces Big Al’s death.

“Big Al was a wonderful broadcaster and radio station staple since the 1960s and will be truly missed by all of us at WICC,” the statement concluded.

Capello began his career in broadcasting for WNAB in 1965 after finishing college, where we read local news nightly from the Bridgeport Post newsroom.

Before starting his career at WICC-600, he worked for 10 other AM radio stations in Connecticut and New York.

“This WNAB gig got me a job with WWCO in Waterbury. I was working part-time, but it turned out to be about 40 hours a week,” Capello said in 2012. “I was there for a few months, then I got the position at WICC, and I’ve been there, for the most part, since.

Lamberti said working with Capello was an honor.

“He had an encyclopedic knowledge of the music industry and the history of WICC,” Lamberti said. He added that Capello possessed “an incredibly sharp mind, and it was a real pleasure to be with him”.

But what has always impressed Lamberti most at Capello is his work ethic.

“After he retired, we were lucky enough to bring him out of retirement to host Saturday mornings, but just for a few short years away from radio, technology had changed dramatically,” he said. “Despite this, he was eager to learn and develop new skills and get to work. With the popularity of Al’s return to the WICC, we have expanded our weekend music lineup and will continue to do so.

In 1989, Capello was one of 34 staff fired from his radio job after Tribune Broadcasting was sold to NL Media. Needing work, he took an announcement gig at Danbury’s WLAD, 800 AM, where he stayed for two years and won an award for having the best radio show in Fairfield County.

“It’s a great radio station, and a lot of big names have passed through its doors,” he said. “Bob Crane. CBS’ Christopher Glenn. Steve Young, who’s with CNN now. Sam Rosen, who’s the announcer for the Rangers.

For a time, he was on three radio stations simultaneously. WICC, WWCO in Waterbury and WCC in Hartford. He also worked part-time at AM station WTIC in Hartford and WNAC in New Haven.