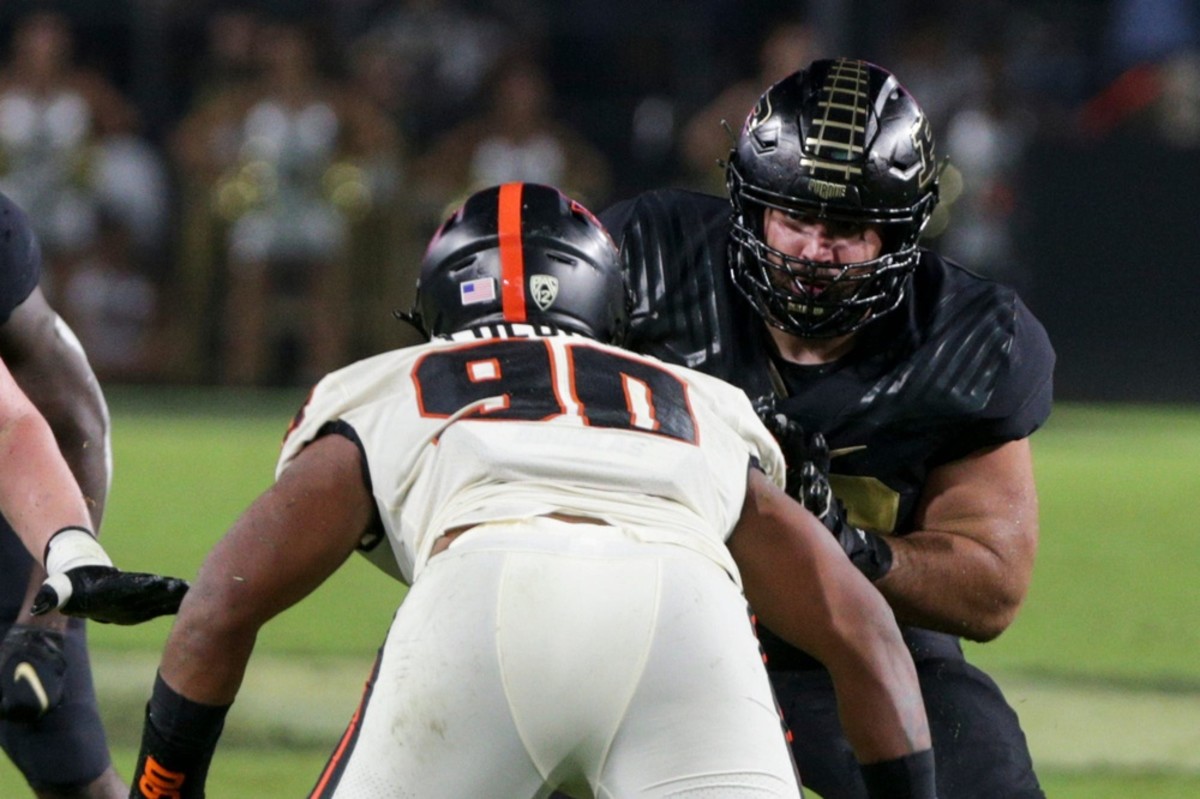 Witt served on guard for the Boilermakers and came to the program to exhaust his final season of eligibility, an extra year given to college athletes due to the COVID-19 pandemic.

â€œThank you all for taking me in this season as one of your own,â€ Witt wrote. â€œI have lived so many of my childhood dreams in one season. Defeating two Top 5 teams, two rivalry wins and one bowl game victory over an SEC opponent.

â€œIt has been an honor to have played BIG 10 football alongside so many great players, who are now some of my closest friends. As much as I wish for another season as a Boilermaker, I am delighted to start the next chapter of my life and pursue my goal of playing to the next level. ”

Witt wore a red shirt in the 2016 season with the Hilltoppers, coach Jeff Brohm’s last season with the program before taking over at Purdue. The 6-foot-2, 305-point offensive lineman made 43 starts at Western Kentucky.

As a key contributor on the offensive line, Witt helped pave the way for the fifth-ranked offense in the Big Ten. He was an All-Big Ten honorable mention for the Boilermakers, who have averaged 439.5 yards per game this season and 29.1 points per game.

Become a member of the Boilermaker Country community!

Faster Than Sound: A Year’s Headlines in Limbo: A Flurry of Industry Activity in an Intermittent Reopening Scene – Music