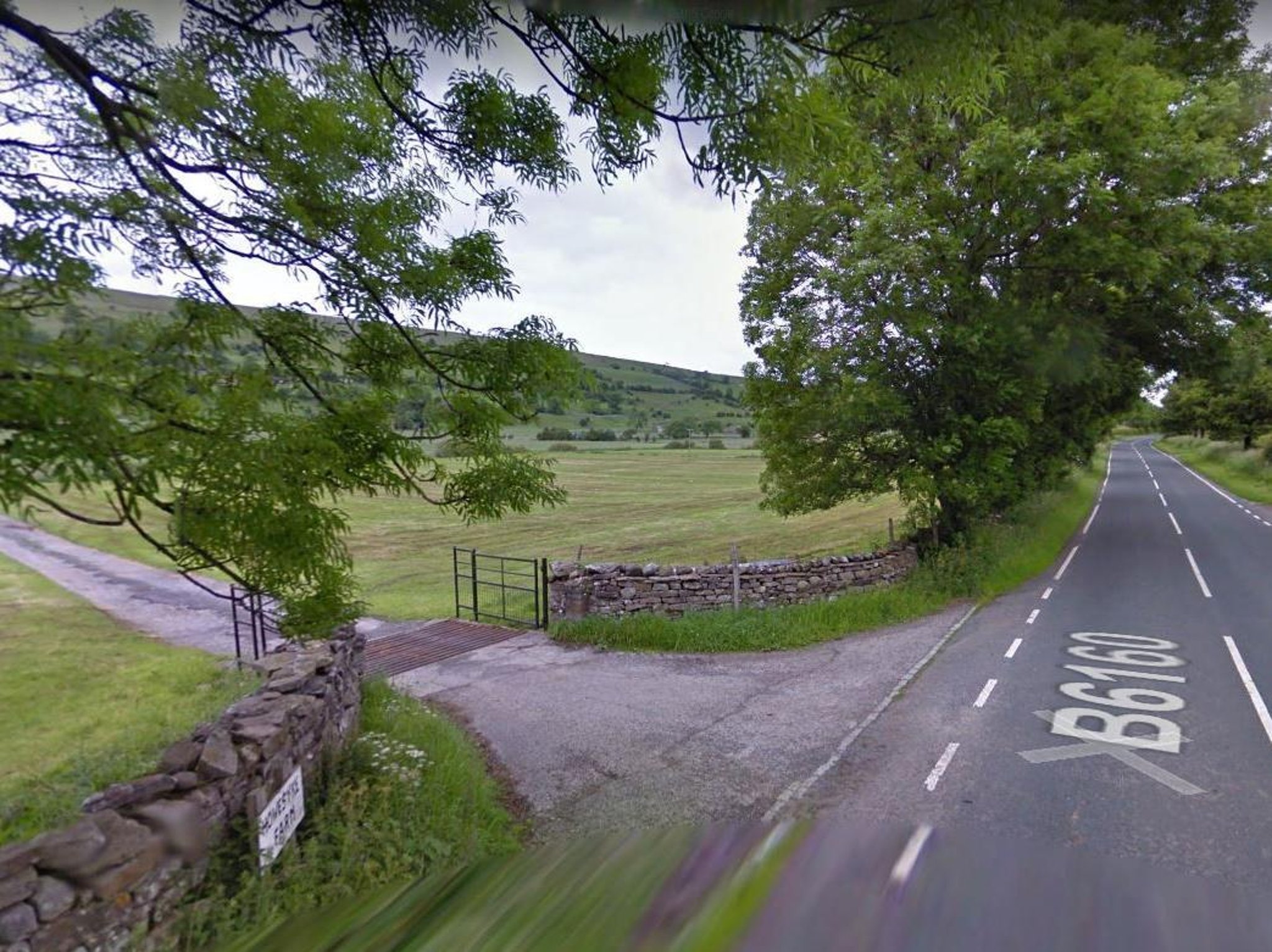 The entrance to Howesyke Farm in Bishopdale

The Brown family, owners of the Howesyke Farm in Bishopdale, near Aysgarth Falls, have applied to the Yorkshire Dales National Park Authority for permission to change the use of Thorbers Barn, which is currently used for games of grouse hunting. The farm is already operating as an 18 bedroom vacation rental.

The venue is already advertised online for the ceremonies by Riverside Yorkshire Wedding Venues, which offers rental packages from Â£ 6,000 before the Authority issues a decision; however, Browns agents said reservations would not be taken unless permission was granted.

Register now to our daily newsletter

The newsletter i cut through the noise

The proposal was for the barn to be used between March and August, outside of the filming season, for a maximum of 50 people, with 10 reservations accepted per year. Some of the guests would be accommodated on the farm and the barn would be used for the ceremony, meals, discos and live music.

The barn has already been fitted with facilities including toilets following the agreement granted in 2019 to make it an amenity for clients and film staff.

Aysgarth Parish Council opposed the recent request, citing the noise and impact on the tranquility. The North Yorkshire County Council motorways team have raised concerns about the adequacy of the parking area, which would have forced some cars to lock into others.

The town planners report notes that conversions to traditional buildings can only be approved in remote areas if their use is considered “low intensive”, such as the shooting building, and if they operate primarily during the day.

Officers estimated the wedding venue to be “high intensity” use and parking 20 cars would have a negative impact on noise pollution. They expressed concern about the noise created by nighttime functions in an open area, which is part of a natural amphitheater, and the potential erection of marquees and other additional structures, as well as increased traffic. and nocturnal comings and goings. Conflicts with users of a nearby public path were also raised. The proposal was therefore not in line with the relevant town planning policies.

Writing to Browns officers to confirm their request was denied, national park development management manager Richard Graham said: heavy use including heavy comings and goings, noise and a parking demand that , due to the secluded location of the barn, would be seriously detrimental to the character, appearance and setting of the barn in the countryside.

â€œIn the opinion of the local planning authority, the proposed use would lead to an intensification of the use of the access, however, the information provided is insufficient to allow a full assessment of the impact of the use proposed on road safety. is impractical and the existing survey area is detrimental to the traditional building setting. “