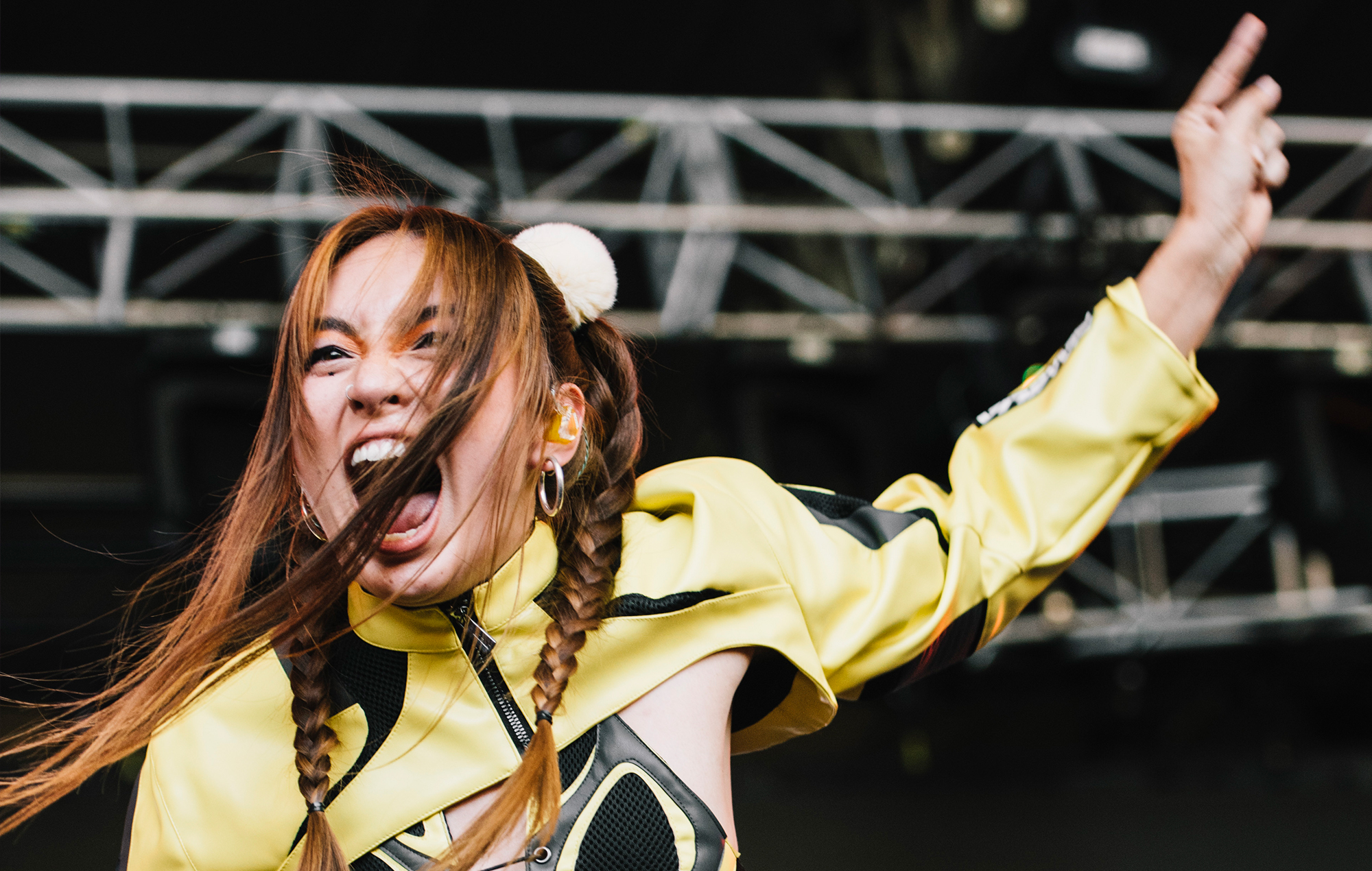 As reported by The music network yesterday (February 23), a motion in support of the review was tabled by Labor MP and shadow music minister John Graham. “We want this to be a very positive step,” Graham said in a statement, “even though addressing these issues of sexual violence, harassment and discrimination will not be easy.

Praising the efforts of the temporary task force built into the launch of the review, Graham continued: “The music industry is leading in so many debates. We need them to lead this one. No matter what industry or role you work in, workers need to be able to feel safe in their workplace. »

The review was originally launched in December, led by consultants Alex Shehadie and Sam Turner. Both were selected after a call for tenders by the temporary task force, which formed after a May 2021 meeting on sexual assault in the Australian music industry.

The review will include focus groups, one-on-one interviews, an online survey and an “online confidential written submission process”. The interview process began earlier this month, with focus groups starting today (February 24). The review hopes to include a wide range of people, workers and organizations in the music industry, including venues, labels, promoters, studios and more.

In addition to groups open to all industry members, there will be five specialized groups equipped to make contributors feel more comfortable. These include groups dedicated to women and men, groups for First Nations peoples and an LGBTIQ+ group. Those interested in contributing can sign up to do so here, while an option to submit a written statement by email (to [email protected]) has also been established.

The review will culminate in a final report, currently scheduled for release in June, which identifies key issues and makes “sustainable recommendations with impact”. On its website, the review organizers note that it “will not investigate any individual incident but will be a broad cultural review.”

It was also emphasized that the final report will be completely anonymous; neither the people involved in the review nor the alleged perpetrators will have their names published in the findings. The review’s FAQ page, however, notes that “reporting mechanisms will be considered as part of the review”, meaning that identities may be disclosed to those conducting the review.

Support Act, the Australian charity which provides crisis relief and mental health support to workers in the music industry, is integral to the operation of the review. Among other tasks, Support Act will help fund the exam and manage its finances. The review aims to raise a budget of $400,000, with other funders including APRA AMCOS, ARIA PPCA and Australia Council.

Warner Music Australasia also expressed support, with Chairman Dan Rosen saying in a press release following the review’s announcement: “There has never been a more important time to recognize that the responsibility rests with all of us. to evolve and be positive participants in the change our industry needs.