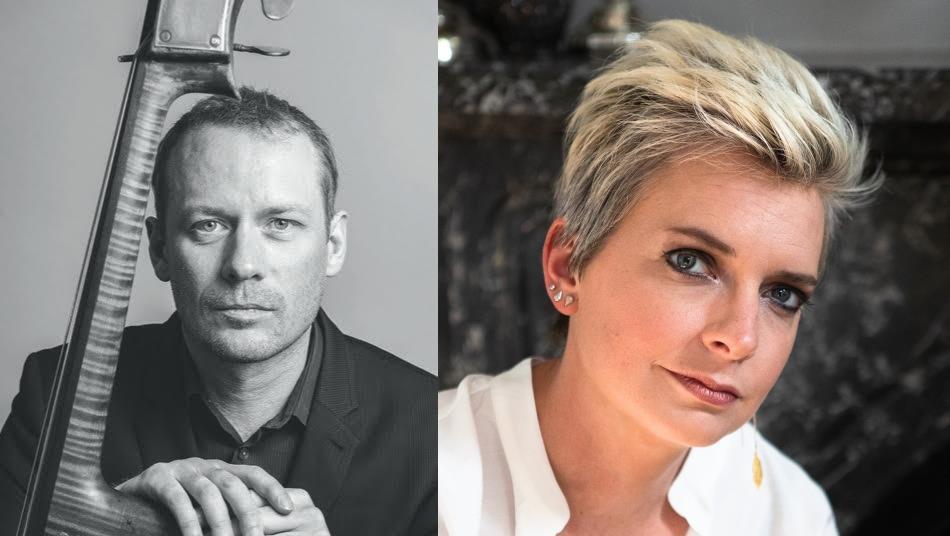 New Heads of Department at the Royal Academy of Music | News

The Royal Academy of Music has announced Catrin Finch as harp conductor and Graham Mitchell as strings conductor from the 2022/23 academic year.

Finch, also an Academy alumnus, was Royal Harpist to HRH The Prince of Wales from 2000 to 2004 and has performed with many of the world’s finest orchestras. She has recorded for most major international record labels including Universal Records, Deutsche Grammophon, EMI and Sony Classical, both solo and with notable artists such as Bryn Terfel, Sir James Galway and Julian Lloyd Webber. She demonstrates versatility in different musical genres ranging from solo classical recitals and concertos to crossover mixing and her own 14-piece band CF47. Finch is committed to promoting the harp, and classical music in general, to new and wide audiences.

Academy Director Jonathan Freeman-Attwood said: “These are two wonderful new appointments. Catrin Finch is one of the world’s greatest harpists, an extraordinarily committed advocate for her instrument and extremely dedicated to mentoring and guiding young musicians.

“I am also delighted that Graham Mitchell is continuing the exceptional work of Jo Cole. Graham is another renowned instrumentalist and a passionate teacher deeply committed to the development and well-being of students.

“The two new conductors are committed to the crucial task of identifying talented young musicians from all walks of life and providing students with the skills and experiences that will prepare them for a rapidly changing professional environment.”