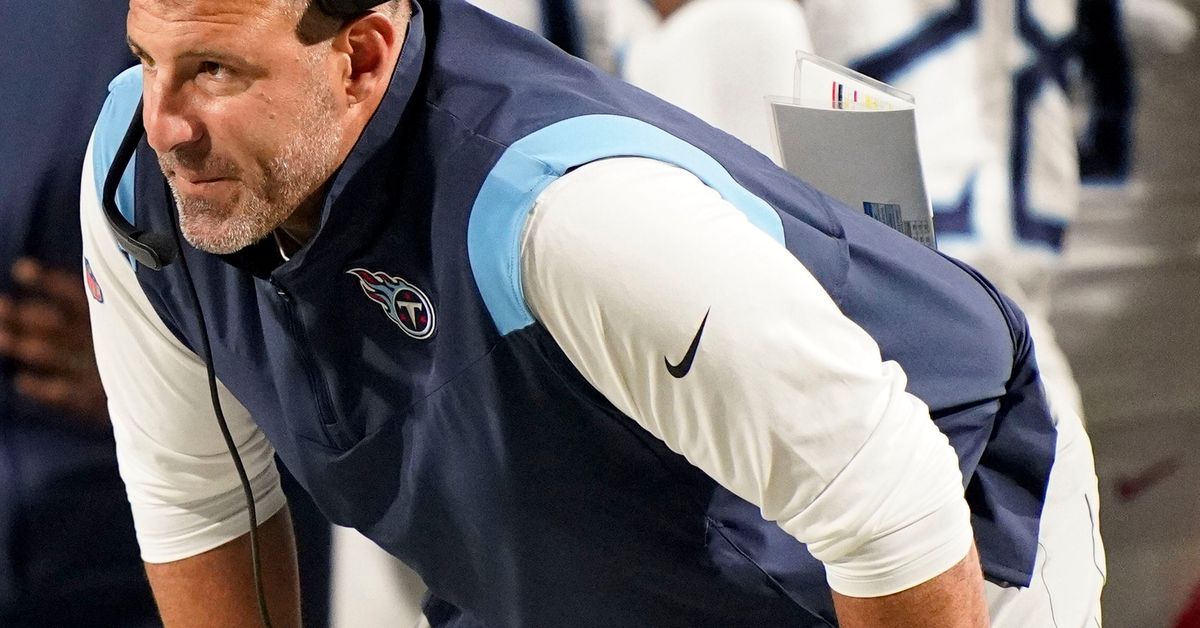 The Titans had two straight wins over Josh Allen and the Buffalo Bills, but this year those Bills are just on a different level.

Allen went straight to work from the start, converting three third downs en route to a 7-0 lead. The Titans got off to a pretty good start offensively, working Treylon Burks and Austin Hooper to work their way down the field to respond.

However, they ended up losing left tackle Taylor Lewan on the drive, and he couldn’t come back. Dennis Daley took his place, and it was a tough move considering the quality of that Bills front.

The Titans continued to battle in the first quarter, making a key fourth save to force Allen and company off the field. They weren’t able to collect points, however, leaving the door open for the Bills to take control.

Buffalo added a field goal, then scored with Stefon Diggs to go up 17-7 late in the second quarter. Bud Dupree and Ola Adeniyi were both injured during this streak, and only Adeniyi was able to return. This is bad news with Harold Landry already out for the season.

The Bills took a 17-7 lead at halftime. Derrick Henry had just 12 yards on the break.

No Kristian Fulton tonight meant plenty of Roger McCreary and Caleb Farley. Even though Gabriel Davis wasn’t playing, the Titans were set on fire. Stefon Diggs and Josh Allen got everything they wanted all night, and it culminated in a 46-yard touchdown pass to open the scoring in the third quarter.

Kyle Philips missed a punt shortly after, giving the ball to the Bills at Tennessee 20. The Titans came up with a defensive response to force a field goal, but Tyler Bass added three points to make it 27-7.

The Bills knocked out Ryan Tannehill on a drill in the next series.

They chose him for the next one. Malik Willis took over from there.

The injuries piled up for the Titans, but let’s face it — Tennessee was just plain overwhelmed there. Todd Downing dialed in another clunker, replete with multiple second-and-long endgame calls.

Tonight wasn’t close, and if that’s who you have to go through to win the AFC, it’s hard to have an optimistic view of this group going forward. Still, with all that said, the AFC South look woefully weak. Long season ahead, but you can’t draw a worse start.

The Titans host the Raiders next week.