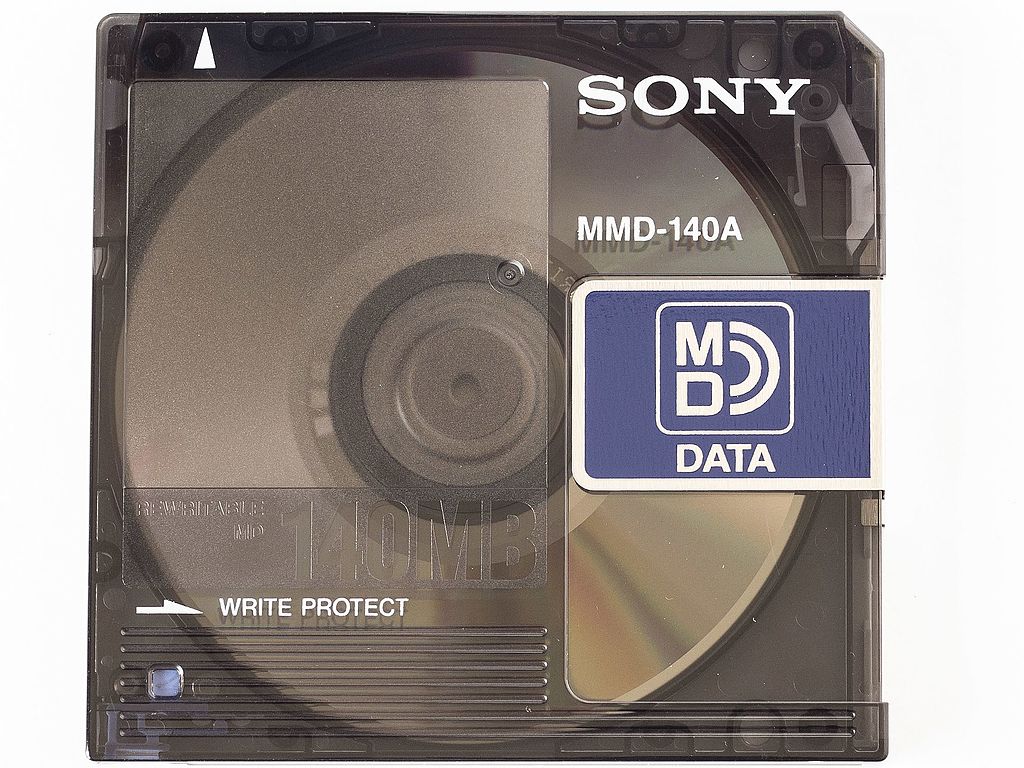 Between the CD era and the eventual rise and dominance of streaming music platforms, there was a period of limbo where random MP3 players mixed with the ubiquitous (and now officially discontinued) iPod. In some regions, however, the digital music player of choice was the MiniDisc, a miniature rewritable CD player with some additional digital features. Among them was the ability to transfer music to the discs via USB, but they lacked the ability to transfer the songs to a computer. At least so far, thanks to this awesome hack of [asivery].

Although it sounds simple, this trick has many moving parts that had to fit together perfectly. The MiniDisc player uses a proprietary encoding format called ATRAC, so a codec is needed for this. The MiniDisc player stores disc data in a 40-second buffer when playing, so the code reads data directly from DRAM in 40-second chunks, moves the playhead, repeats the process at need, then assembles the parts of 40 seconds. back together. It can run on any Sony NetMD laptop, if you’re lucky enough to still have one.

The project is a tremendous asset to the MiniDisc community, especially since the only way to recover data from a MiniDisc player previously was to use a specific version known as RH-1. Like [asivery] reports, used RH-1 drives fetch incredibly high prices, in part because of this feature. Since this new method demonstrates that it is possible to do with other devices, perhaps its reign in the MiniDisc world will come to an end. For those unfamiliar with this esoteric technology, take a look at this MiniDisc teardown.

Thanks to [Maarten] for the tip!