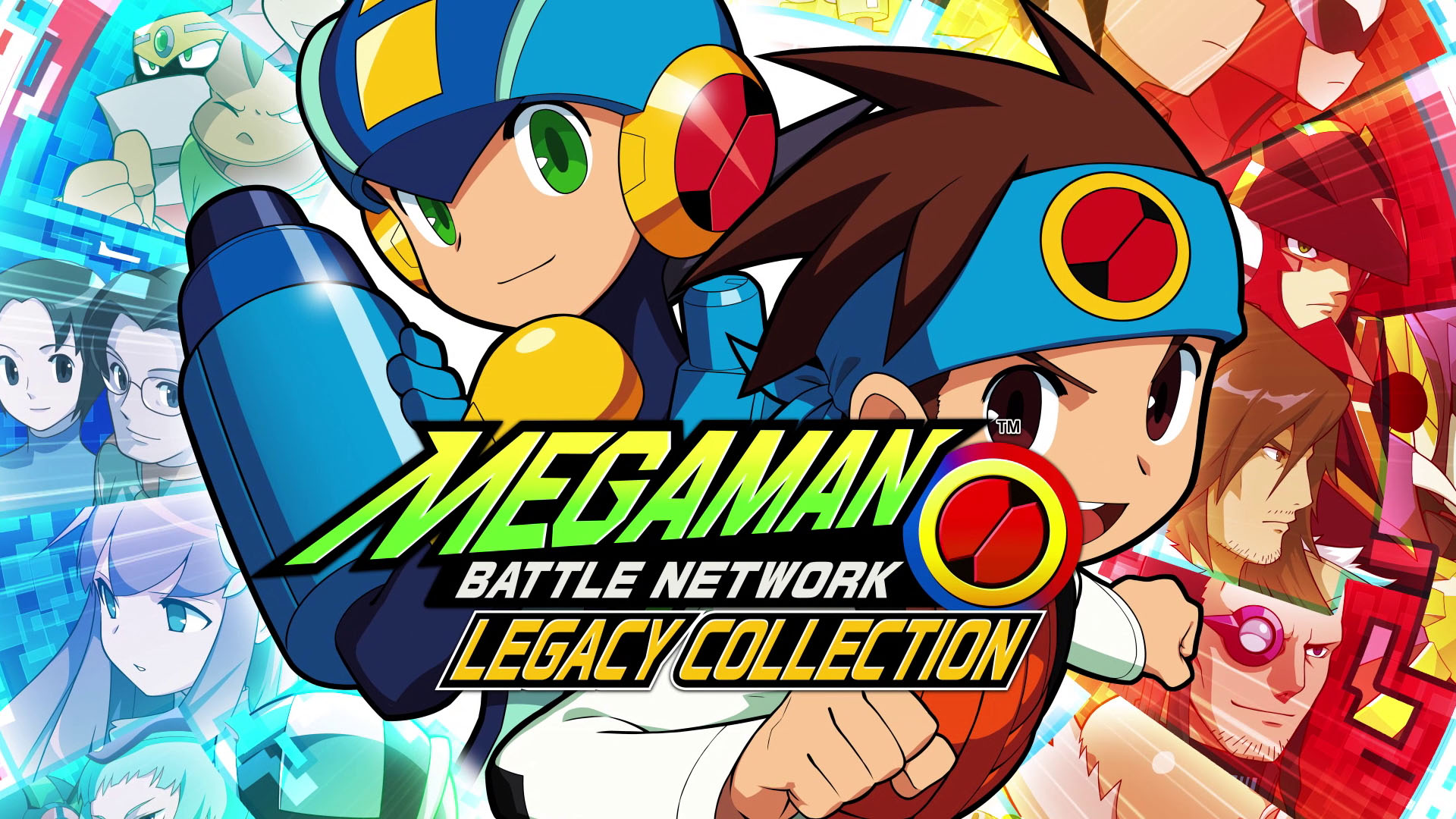 Announced during the Nintendo Direct event, Capcom today unveiled the Mega Man Battle Network Legacy Collection, which contains 10 Mega Man titles including graphical filters and additional bonus content! The collection will be released in 2023 on PS4, Nintendo Switch and PC (via Steam),

Check out the trailer alongside the games list and additional details straight from Capcom.

The collection, which will include 10 mainline Mega Man Battle Network games across two volumes, will launch in 2023 on Nintendo Switch, PS4, and PC (via Steam.) Below is the full list of Battle Network games. that will be included, as well as additional features specifically designed for this collection.

The famous entry that launched the series. Taking inspiration from the main Mega Man games, this entry’s unique world and battle system has created a Mega Man for a new generation!

Follow Lan in the real world and MegaMan in the cyberworld, as they work together to solve the incidents around them.

What is the purpose of the dark organization WWW (World Three)? And why are they bent on destroying the Net Society?

The second entry, which introduced the style change system. Your fighting style will impact MegaMan’s abilities, adding another layer of strategy to battles!

With the reversal of the WWW, the Net Mafia Gospel suddenly steps in to take their place, and it’s up to our heroes to stop them.

The third entry in the series, and the first to come in two different versions, Blue and White!

The game sees our heroes face off against Dr. Wily and a revived WWW, while uncovering the past of the mysterious NetNavi, Bass.

Join Lan and MegaMan in their desperate struggle to ward off “Cybergeddon”.

The popular fourth entry in the Battle Network series, released in two versions!

Lan enters a tournament to determine the number one NetBattler in the world. As the fierce battle unfolds, a dark organization looms in the shadows…

Can you master the Double Soul ability, which lets you harness the power of allied NetNavis?

And will you succumb to the dark energy of the Dark Chips?

The fifth exciting entry in the series!

Dr. Regal, the leader of the Dark Chip Syndicate nebula, has returned.

What dangers await Lan in her quest to save her kidnapped father…?

With different controllable Navis appearing in each version, form and lead a team to free the internet from the clutches of Nebula!

The sixth entry and conclusion of the series!
Harness the power of the Cybeasts and bring the fight with WWW to its final end!

Thanks to Lan, the ambitions of Dr. Regal, leader of the Dark Chip Syndicate Nebula, are dashed and peace is restored to the world.

Back to her normal life, Lan prepares to get away from her friends, to a place where a new adventure awaits her.

More details in the press release:

The story of Mega Man Battle Network takes place in the near-future interconnected world of the Net Society, which depends on computer programs known as Network Navigators (or NetNavi for short) to manage everything from their toasters to the city’s power grids. While the age of networks brings all kinds of conveniences, it has also imported a wave of cybercrime eroding all levels of society. In these games, players take on the role of Lan Hikari using their personal terminal (or PET) and his NetNavi, MegaMan.EXE, to confront the culprits behind these cybercrimes. Players control MegaMan.EXE as he explores the net, engages in grid-based combat, and uses Battle Chips to gain devastating abilities capable of removing even the most sinister of viruses.

Mega Man Battle Network Legacy Collection offers optional high-resolution filters that allow gamers to enjoy smoother, less pixelated visuals. Players can enable/disable filters at any time if they prefer to enjoy the original visuals of the Battle Network Games. Network browsers will also be able to access over 1,000 pieces of concept art, character sketches, and official artwork in the Collection Gallery. The “Mystery Data” section will contain exclusive artwork from past events and licensed product images from this era of mega man™ securities. If you want to listen to music while browsing all the art, the music player includes over 180 tracks from all 10 titles.

Both collections will be released digitally (PC, Switch and PS4) as well as physically (PS4 and Switch) in 2023. As of now, there is no confirmation as to whether or not the two volumes will see a release on the platforms. Xbox.