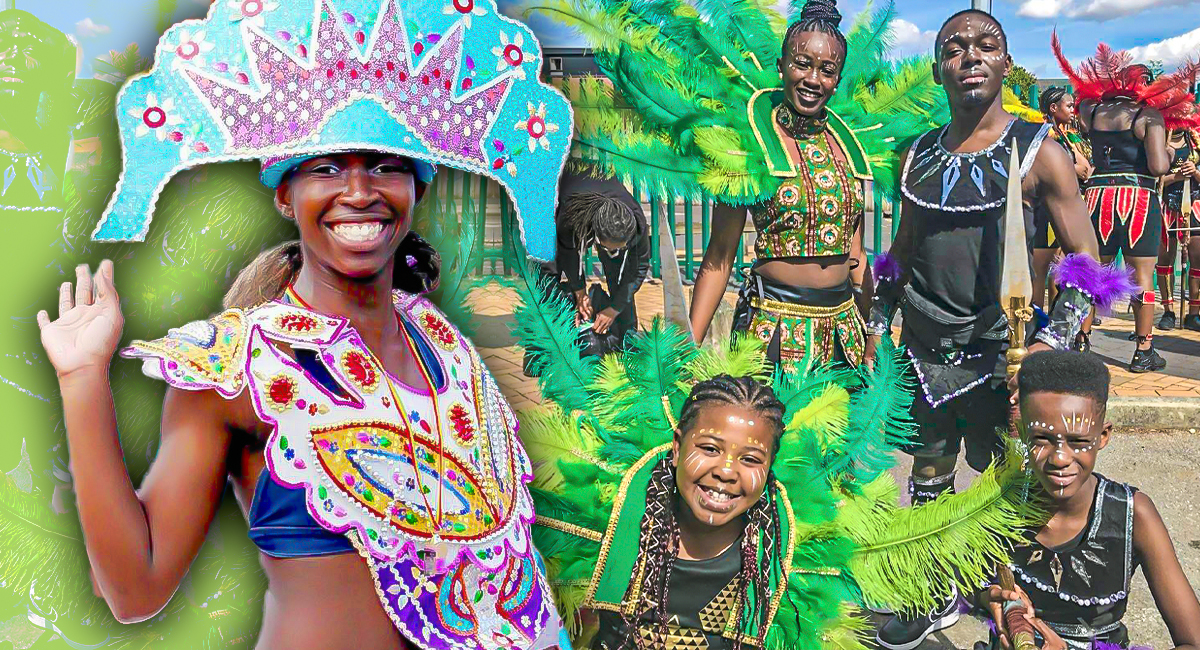 After a few years of interruption due to the COVID-19 pandemic, Manchester Caribbean Carnival turns 50 next week with a big triumphant return to Alexandra Park.

Now half a century old, the carnival will also commemorate 60 years of Jamaican independence to the free two-day family event that will bring the community together through music, dance and food.

There’s no local festival like this, and this year it’s back with no restrictions, which means the return of the parade and musical performances. Kicking off the early morning festivities at 7am on August 13 is the J’ouvert, which will then be followed by the main parade at noon.

This year’s special celebration will be a nod to the city’s diverse and international culture, with a theme of ‘Unity’ at the heart for its momentous 50th year.

The event will take over Alexandra Park from 12 p.m. to 8 p.m., turning it into a paradise of bright colors, fantastic shows and incredible food from local traders. This celebration of Caribbean culture is always one of the highlights of summer in Manchester.

Dancehall fans will also be delighted with the announcement of the headliner, Serani who rose to fame in 2010 with the track ‘No Games’, which became a huge hit and later peaked at number 3 on the US reggae charts.

Julia Burke, Chair and Project Manager of the Manchester Carnival Together Committee (CIC), said: “We are truly delighted to be able to bring our first large-scale carnival event as a committee back to the heart of Manchester’s Afro-Caribbean community. in August of this year.

“We look forward to the return of the parade and want to encourage as many people as possible to participate. The parade will be an array of music, color, dance and heritage as a tribute to the years of carnival history and all are welcome to join the procession which will begin its journey from the park.

The carnival started as an impromptu parade set up by residents of Manchester’s diverse neighborhood of Moss Side, many of whom were from Trinidadian and St Kitts & Nevis origin. Since the early 1970s, communities have come together to celebrate and unite the people of the city through heritage and solidarity.

Over the years the carnival has grown exponentially and is now considered one of the best in the UK with thousands of people flocking to the area each year to party and immerse themselves in traditional African culture. and Caribbean.

Find out how to take part in this year’s festivities below.