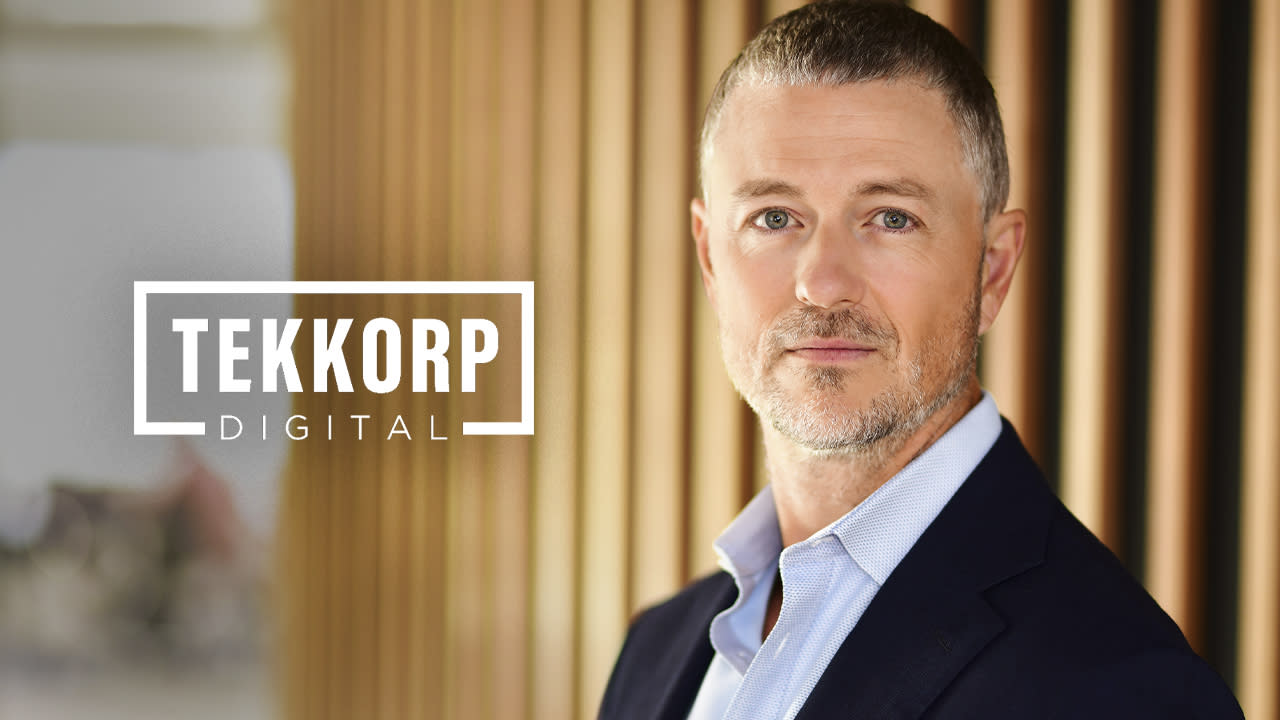 Like music and television, sport is ready for the disruption of intellectual property rights and data

Today’s guest columnist is Matt Davey, CEO of Tekkorp Digital Acquisition Corp., a SPAC specializing in the US digital, entertainment and games industries.

The dilemma facing American sports right now is analogous to what is happening on television and in music. How do you best monetize your intellectual property and content, and engage and convert new audiences?

When new players like Spotify and Netflix entered the markets, streaming companies became more prominent than the old names because they played to change consumer behavior. Instead of buying an exclusive product, consumers spent money to buy content because they preferred the format, delivery mechanism, and price.

The old method in most major entertainment industries was for rights holders to sell to an exclusive partner for the highest amount offered. But when the market changed, that proprietary approach no longer worked, a prime example being the disaster of streaming service Tidal. Giving people the ability to pay to listen to what they want, when and how they want it was essential.

Linear sports television offerings still work largely the old fashioned way. People sought to sell The data for domestic betting in the same way they were selling the television rights, but the data for sports betting opens up a whole new frontier. Why take the analog approach for a digital future?

Leagues need to get smarter about data packaging and develop quality products for the sports betting industry. Before the repeal of PASPA, no one cared about data rights. Until now, these have typically been run by one of the industry’s twin goliaths: Genius Sports and Sportradar. But now that there is an emerging US home market for sports betting data, it surely needs to change the way leagues condition their rights. Betting will be the economic engine that transforms the way sports monetize their content.

When I was at NextGen Gaming, we got a license from Marvel and DC for the games, but their rights were sliced ​​and diced in a lot of ways. There was not just one fee to pay. You had to consider territory issues, like getting a license for the UK but not for France, as well as other issues related to copyright and variations in use. Following this model, which offers opportunities to various market players, could be economically transformational for sports content owners.

The sports industry is not yet convinced. NFL’s $ 113 billion deal with Genius Sports looks like a step into the future as it has data and a digital component, but closer examination suggests it could be a win short term but long term pain for the NFL, its relationship with betting operators, and with fans.

Far from taking a new approach, it’s just the NFL selling extremely valuable intellectual property for a lump sum to a middleman. And since then, the Genius approach has rocked the industry. Costs for using data and IP increased for operators by a multiple of four, and even the NFL’s own sponsors could lose the price for using assets they thought they had locked up. While big names like DraftKings and FanDuel can afford it, Tier 2 operators are uncertain and largely unengaged. So what looks like a big deal might backfire. It is a step towards democratization, not a step forward.

Genius and Sportradar need to create innovative products that deliver new and incremental flows to betting operators so that they can justify their price increases. They cannot simply be passive passing vehicles, otherwise they will be disrupted and disintermediated.

Linear sports viewing, especially by millennials and Gen Z, is hitting the ground, but fans are consuming sports content in multiple ways, such as watching parties, YouTube, podcasts, and influencers. People work around official rules. They do not pay rights holders to consume; instead, they watch others watch, or they read or listen to betting expertise. If this model develops, sports rights holders could find themselves out of step with the market. By following Marvel’s lead in slicing and dicing, or providing data for free to consumers like Spotify did, they can end up making more money with their audience using betting data than with old big business of passive consumption.

It will surely no longer make financial sense to compartmentalize rights, so that sports fans can expect a richer service. Latency is a huge issue (i.e. the speed at which data travels from source to destination), with implications for betting. For example, in some broadcast structures, UK viewers could watch US sports about a second before US viewers, because US broadcasters cut the video stream and send it to the States.

This plumbing doesn’t make sense anymore. It needs to be unraveled and redeployed in a world where streaming and sports betting are becoming the primary means by which people consume sports content. New companies that provide low latency videos with interesting commentary and betting analysis can disrupt the current duopoly of Genius Sports and Sportradar and be a huge economic driver for the sports industry. Sports leagues must offer flexibility to start-ups; high up-front fixed costs stifle the kind of data-driven technology and content innovation that is needed.

Data providers like Genius Sports and Sportradar have time to reposition themselves, but the opportunity for new players to enter this market over the next year and do some interesting things is huge. It’s going to be complicated until the leagues and rights holders have cleared their positions. But there is a big new world to be won.

Davey, who founded Tekkorp in 2020, has been active in digital media, sports, entertainment, recreation and games for over 25 years, overseeing more than 10 mergers and acquisitions and $ 1.2 billion in debt and equity capital raised.

How social media overhauls are manipulating us