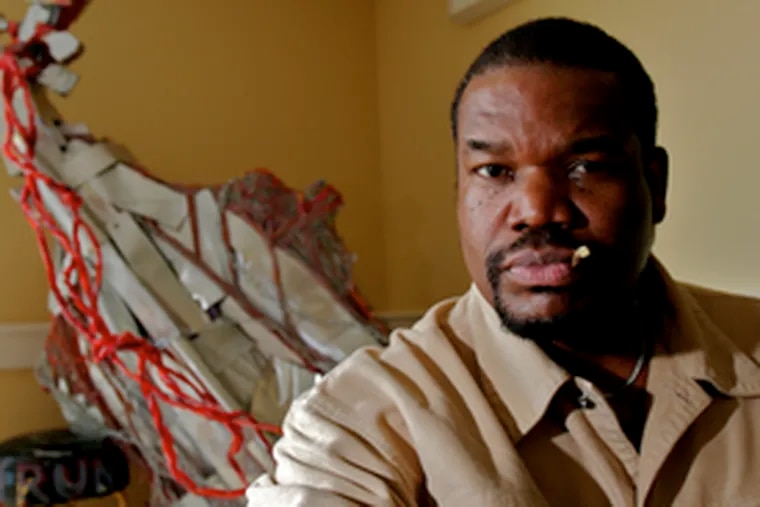 Leonard Hubbard, the bassist who has toured the world and recorded as a lead member of Philadelphia hip-hop group The Roots for fifteen years, died Thursday at Lankenau Hospital. He was 62 years old.

Hubbard’s daughter-in-law India Owens has confirmed Mr. Hubbard’s death. The cause of death was multiple myeloma, a form of blood cancer, which he was first diagnosed with in 2007. He was in remission until last month, Owens said. Mr. Hubbard lived in West Philadelphia.

Hubbard first joined The Roots in 1992, when the group was still called the Square Roots. He has performed on each of the group’s albums, starting in the years 1993 Organix to the years 2006 Game theory. He left the group in 2007. Two years later, the group began their late-night television association with Jimmy Fallon on NBC.

Hubbard was first part of the group, which included rapper Tariq “Black Thought” Trotter and drummer Ahmir “Questlove” Thompson during a concert at Old City Coffee in 1992.

Mr. Hubbard achieved his musical virtuosity after many years of study and hard work.

He grew up in West Philly in the neighborhood around 53rd and Girard Avenue and started playing bass in fourth grade. He learned from John Coltrane and Jimi Hendrix albums owned by his older brother Robert and studied classical piano at Settlement Music School.

â€œIt was a neighborhood full of musicians,â€ Mr. Hubbard recalls. “Every Saturday, people were outside with the congas and the drums on the front porches.”

Among the neighborhood musicians was bassist Michael Kruse, who played fretless bass, prompting Mr. Hubbard to use a pair of pliers to remove the frets from his own bass. In 2007, Cruse and Mr. Hubbard were named among the 100 establishments that the School of Music honored as part of its centennial.

While in a music magnet program at Overbrook High School, he studied after school at Settlement, taking private lessons with theory teacher Donald Rappaport and Eligio Rossi, who also taught bassist. jazz band Stanley Clarke. He studied classical music at Carnegie Mellon University in Pittsburgh and performed in jazz, Latin, funk and R&B groups before joining the Roots.

During his years with the Roots, the musician known as â€œHubâ€ was known to appear on stage in a sleeveless hoodie with a stick of licorice root in his mouth.

An extended solo segment on stage would mix graceful melodic lines with thumb-picked earthquake beats before putting the crowd to their feet with the bass line from Queen’s â€œAnother One Bites the Dustâ€.

Outside the Roots, he scored Bertha Bay-Sa Pan’s 2002 independent film Face, which mixed funk and traditional Chinese music, as well as the 2006 documentary Newspapers from Darfur: Message from home.

In 2007, before leaving the group, he said how proud he was to play in “the world’s first live hip-hop group”.

In 2016, Hubbard filed a lawsuit against Thompson, Trotter and Roots director Shawn Gee, claiming he owed him money as a founding Roots shareholder.

Mr. Hubbard is the second musician among the first Roots to die in recent years. Rapper Malik Abdul-Basit, known as Malik B., died last year.

Mr. Hubbard is survived by his wife Stephanie Hubbard, his stepdaughters India Owens and Onita Owens and his stepson Edward Owens. Funeral services are still being planned.