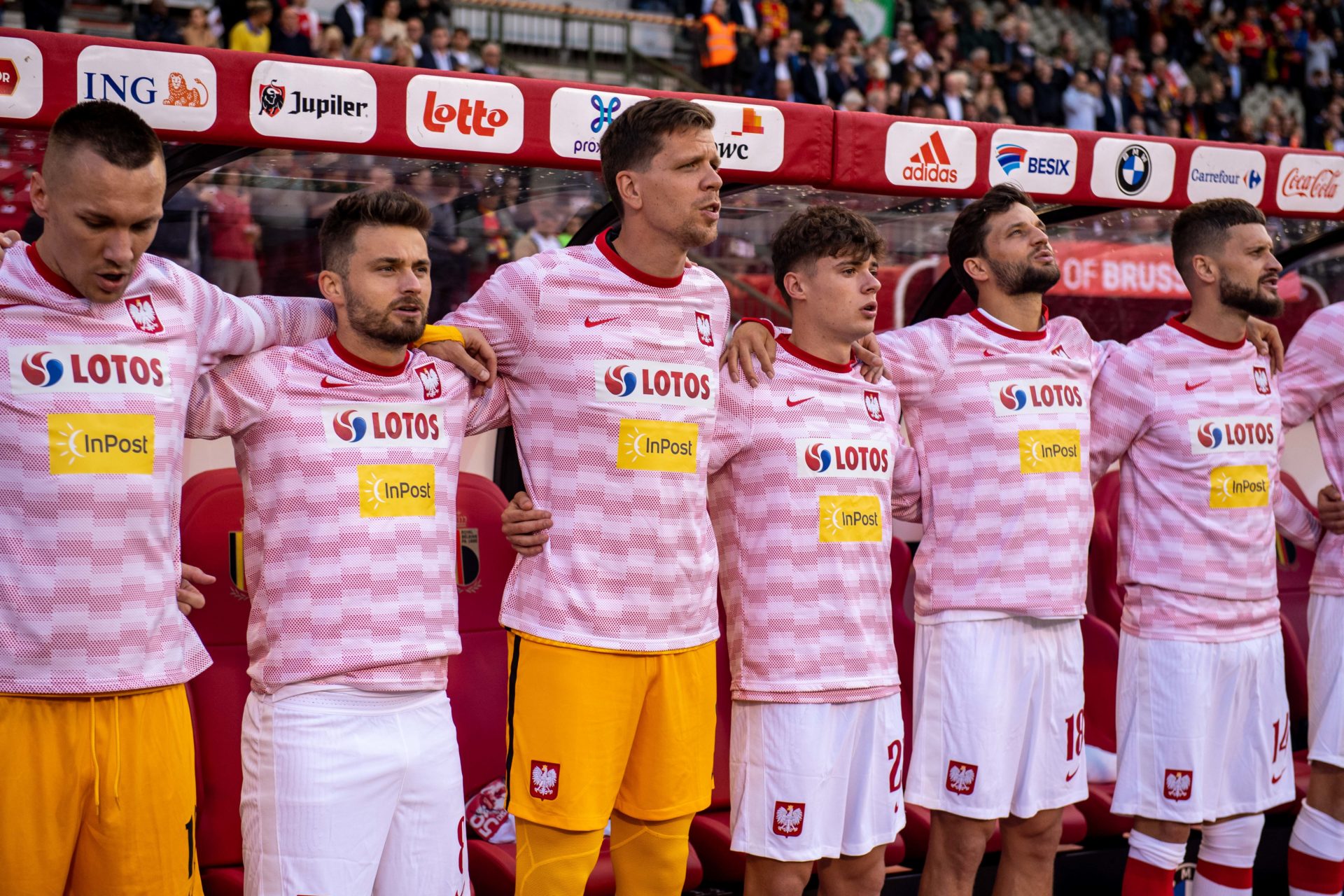 Leeds player could leave the club, Bielsa says he can play for any club in the world

Jesse Marsch told the Yorkshire Evening Post – after Sunday’s win over Cagliari – that Mateusz Klich could leave Leeds this summer. The Polish ace wants to take part in this year’s World Cup and that could mean he has to leave.

Klich, 32, was on the bench against Cagliari. However, it may say more about his position under Marsch. The American coach appointed a bench that included youngsters and outcasts, who were only there in case of injury.

Marsch has given 90 minutes to players likely to start against Wolves on Saturday. None of the subs were used – which included youngsters like Sonny Perkins and Morten Spencer. Just like outcasts Helder Costa and Ian Poveda.

Fringe players such as Dan James, Adam Forshaw and Joe Gelhardt were not present. A sign that Klich could be considered expendable at Leeds and Marsch delivered his verdict – stating that Klich could leave in order to get playing time.

“I don’t know,” Marsch said, of Klich’s future. “His mentality has been excellent. He really wants to go to the World Cup. But I like having Mateusz here. He’s a great guy, and he puts a lot into it. So we’ll see what happens.

In an ideal world for Leeds, they would like to keep Klich. As Marsch indicates, he has a brilliant attitude and his experience as a substitute would be ideal for Leeds. But for Klich, he will want playing time to play in the World Cup.

He can still make an impact at Leeds – a player who, according to Marcelo Bielsa, ‘can play in all the best teams in the world’. But at 32 and with the signings of Tyler Adams and Marc Roca, he could be forced to leave.

If that is his request with the World Cup in a few months, Leeds – out of loyalty – will surely give him that option. He has a contract at Elland Road until the summer of 2024, worth £34,000 a week (Salary Sport).

What is TikTok music? Social media platform to compete with Spotify and Apple Music