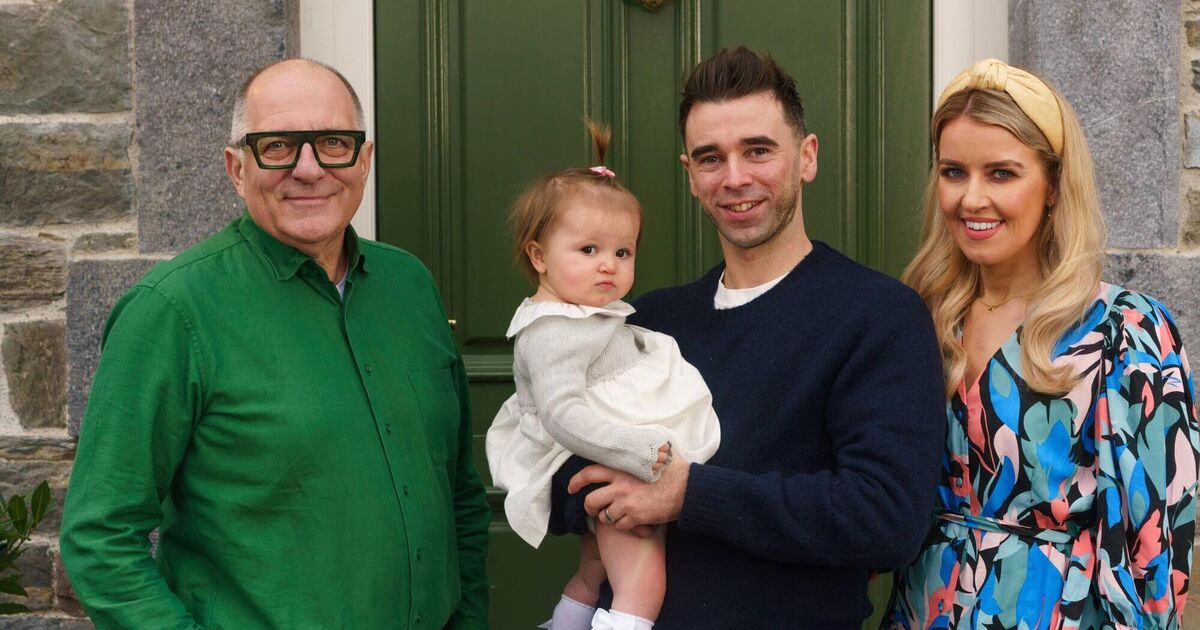 Kelly and Paddy embark on the transformation of an 1830s mill

Stephen Mulhern is giving audience members a chance to win anything from their gas prize to a hefty cash prize.

The great revival of the house

Gymnasium manager, Kelly, and barber, Paddy, were given a piece of land in the small town of Dunleer, Co Louth, by Paddy’s parents. They are planning a comfortable new build, but hidden under a ball of ivy on the spot, they discovered an imposing mill built in the 1830s and set about converting it.

Suranne Jones is back for a second series as landowner and industrialist Anne Lister. The series is based on Lister’s collected diaries, which contain over four million words and are written largely in secret code, documenting a lifetime of lesbian relationships.

The Lyric feature, Lyric FM, 6 p.m.: Tenducci in Ireland: Michael Lee goes behind the scenes of the Irish Baroque Orchestra’s album The Tenducci Trialsand lookthe life and work of a superstarGeorgian castrato singer in Dublin.