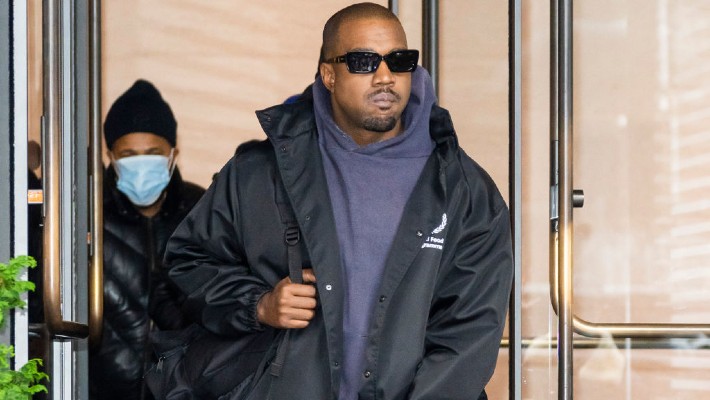 Kanye West has been active on social media for the past few days, but today, instead of calling Gap and Adidas, or sharing personal conversations between his ex-wife and his mother, he took the time to share some of his favorite songs.

The Grammy Award-winning rapper and producer has collaborated with multiple artists throughout his two-decade career, from newcomers to established heavyweights. While he may be one of the most polarizing figures of our time, he certainly has a great ear when it comes to music.

In the following post, he shared the title track from DJ Khaled’s 13th album, God made, which features Rick Ross, Lil Wayne and a four-minute verse by Jay-Z. In the post’s caption, he called the song “Song of the Year next to Wait For You,” presumably referring to Future and Drake’s collaboration, “Wait For U.”

In the following post, he shared “Essence” by Wizkid and Tems, which he considered the “greatest song in music history to date.”

Closing out the series of posts, he shared “Fortunate,” a collaboration with The Game from his latest album, Drillmatic: Heart Vs. Disorder.

“Need to shoot a video,” he said in the post’s caption. “Me [and] the game never failed as literally never failed. Just like me and Pusha.

Ye’s musical ear drives him to perfection. In a recent interview, producer Mike Dean revealed that West scrapped material from an album while working on you in 2018.

NFT Music Streaming Player: the very first on the market