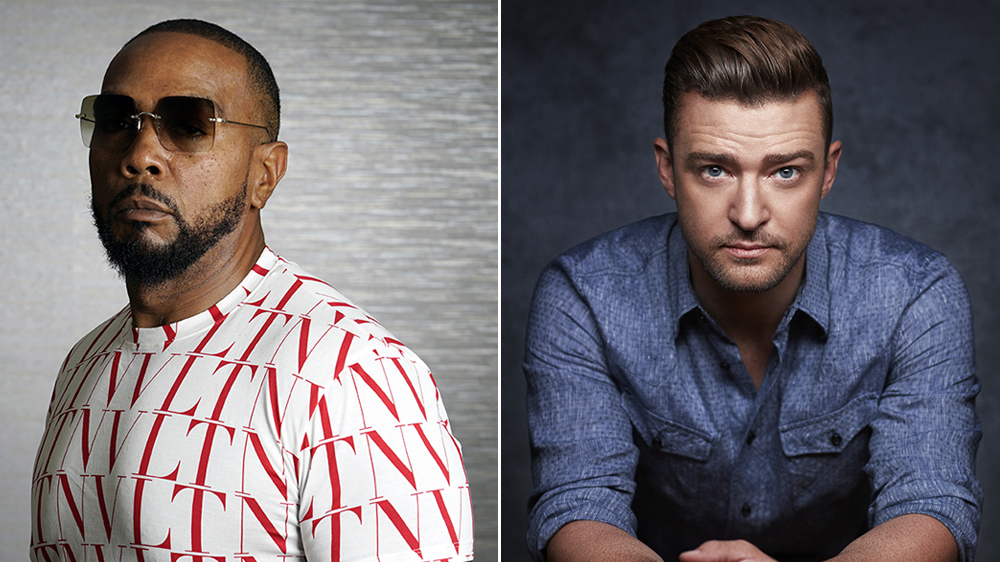 Justin Timberlake has joined longtime collaborator Timbaland at Beatclub, a global online marketplace for music creators featuring exclusive beats, loops and sounds. Beatclub, founded by Timbaland and his manager and longtime business partner Gary Marella, has previously signed A-listers such as J. Cole, Mike Will Made It, Mike Dean, Scott Storch, Larance Dopson, Tainy, Tommy Brown Boogz and Jozzy, among others. Its launch is scheduled for later this year.

“Justin is without a doubt one of the most inspiring songwriters and artists in the world,” said Timbaland. “Getting him to join the Beatclub is like welcoming an old friend home. I’m excited that music makers have the opportunity to collaborate with Justin and I when we launch later this year.

Marella added: “Beatclub is well positioned to become the most user-friendly music market for landscape creators. Unlike similar platforms, Beatclub allows creators to keep 100% of their master and publishing rights, 100% of their income, and gives them the ability to customize licenses, allowing the creator to set their own terms and fees. This empowering, creator-centric model has attracted hundreds of elite producers, songwriters and artists who have been invited to join the platform. When Beatclub launches later this year, creators around the world will be selling beats, loops, sounds, acapellas, and demos on the platform.

Timberlake and Timbaland’s work together dates back almost 20 years to Timberlake’s 2002 debut album, “Justified”. The two have also collaborated on “FutureSex / LoveSounds” in 2006, “The 20/20 Experience” in 2013 and “Man of the Woods” in 2018. Their hits include “SexyBack”, What Goes Around … Comes Around “and “Mon Amour”.

Pioneering producer Timbaland has won four Grammy Awards and has been nominated 21 times.

New ergonomic photodetector in the era of the trillion sensors