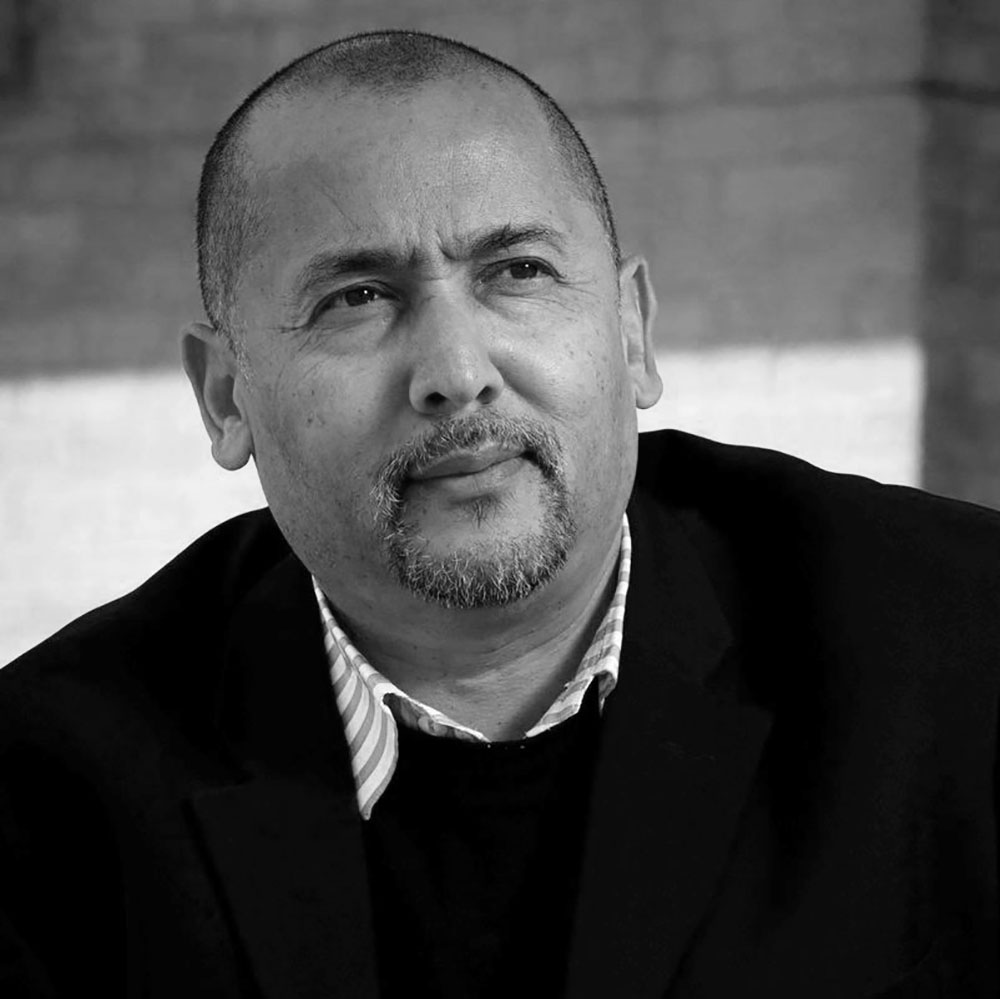 I have felt a lump in my throat and a tear in my eye several times during 2021 Jazz & Classical Encounters Festival Vol 3 at the amphitheater in Spier on the night of Saturday 4 December.

One of them was when the astonishing soprano Zandile Mzazi, accompanied by pianist Yohan Chun and bassist FranÃ§ois Botha, in their Sibongile Khumalo tribute ensemble, performed some of the late opera singer’s famous hits and jazz, such as Thula mom and Ntyilo Ntyilo. It was almost as if one could feel the spirit of the deceased in the room, beyond the huge posters of her and another great late musician, Andre Petersen, which graced the stage.

The second moment was when acclaimed New York-based pianist Kathleen Tagg, South African descent, ended her set with the sweet but spellbinding Rachmaninoff’s prelude in G major as a dedication to the late jazz and classical pianist Petersen, with whom she had often collaborated.

The third is when the main attraction of the evening, trumpeter Feya Faku, explained how he survived a serious illness that had crippled him, making him believe it would never happen again. There was another moment like this earlier when he introduced the members of his band, including pianist Bokani Dyer, whom Faku had known since he was eight years old when he played with his father, Steve Dyer, the famous saxophonist.

I got a tight throat every time I looked around a relatively small audience and realized that it had been almost two years since we had been able to do this: watch amazing live music with a mix of local and foreign artists in a magnificent setting.

Yes, it was strange to see so many people sitting with masks watching the show, and we had to go through all the necessary protocols before we were allowed to enter the room, like taking our temperature, filling out a form confirming our Historical Covid-19 (or lack thereof) and leaving our contact details in case it is necessary to contact us if anyone tested positive after the event. There was no indication that the event was only open to people who have been vaccinated, which I guess is the next logical step.

It was the first time in a long time that we had gone to an event with so many people, even though the venue was not even half full. But we were nervous in the days leading up to the event. I kept thinking about the possibility of contracting the virus, even while I was sitting at the concert and even though I was vaccinated.

This is, I guess, the reality of living in a pandemic. We all need to take precautions and make sure we protect each other if we are to return to a sense of normalcy.

It has been a difficult time for the music industry in particular and I wondered how one maintains loyalty to such a profession when there is no clear path to a sense of normalcy. Many musicians have told me that it is not the same to perform in front of an online audience. Musicians thrive in their interaction with their audiences and audiences, as they enjoy live interaction with musicians.

Hard times aside, there were so many highlights from Saturday’s performances that give me hope that it will take more than a virus, with all of its alphabetic variations, to silence the music industry. .

Bokani Dyers fingers hovering over his keyboard; the artistic versatility of married couple Yohan Chun and FranÃ§ois Botha, who both played piano and bass on stage; the-you-could-break-the-glass-with-that-voice of Zandile Mzazi, making one wonder how far someone’s voice can realistically go; the intimacy and dynamism of the American violinist of South African origin Elinor Speirs, accompanied by the talented and versatile Mark Fransman on saxophone and piano, Brydon Bolton on bass and Jonno Sweetman on drums; the magic of the piano of Kathleen Tagg, who convinced Shane Cooper to join her on stage, playing an electronic instrument and not her usual double bass; and the energetic percussions of Ayanda Sikade in the accompaniment group of Feya Faku, bringing back memories of the late and great Louis Moholo. All the musicians gave their best, as if it was the last time.

It was almost as if the gods didn’t want to interrupt the music, with the expected rain only arriving after Faku and his band were called back and people were heading home after the 10 o’clock show.

The Spier Jazz & Classical Meetings are unique in that they bring together some of the best followers of jazz and classical music and are able to show the similarities between the two genres, where many people often see only the differences.

This year’s performance was dedicated to Sibongile Khumalo and Andre Petersen, among the many musical greats we have lost over the past two years. I’m sure the two were smiling happily wherever they were and others like Hugh Masekela and Robbie Jansen nodded. DM

“A Christmas Carol” as a musical ensemble – The Millbrook Independent