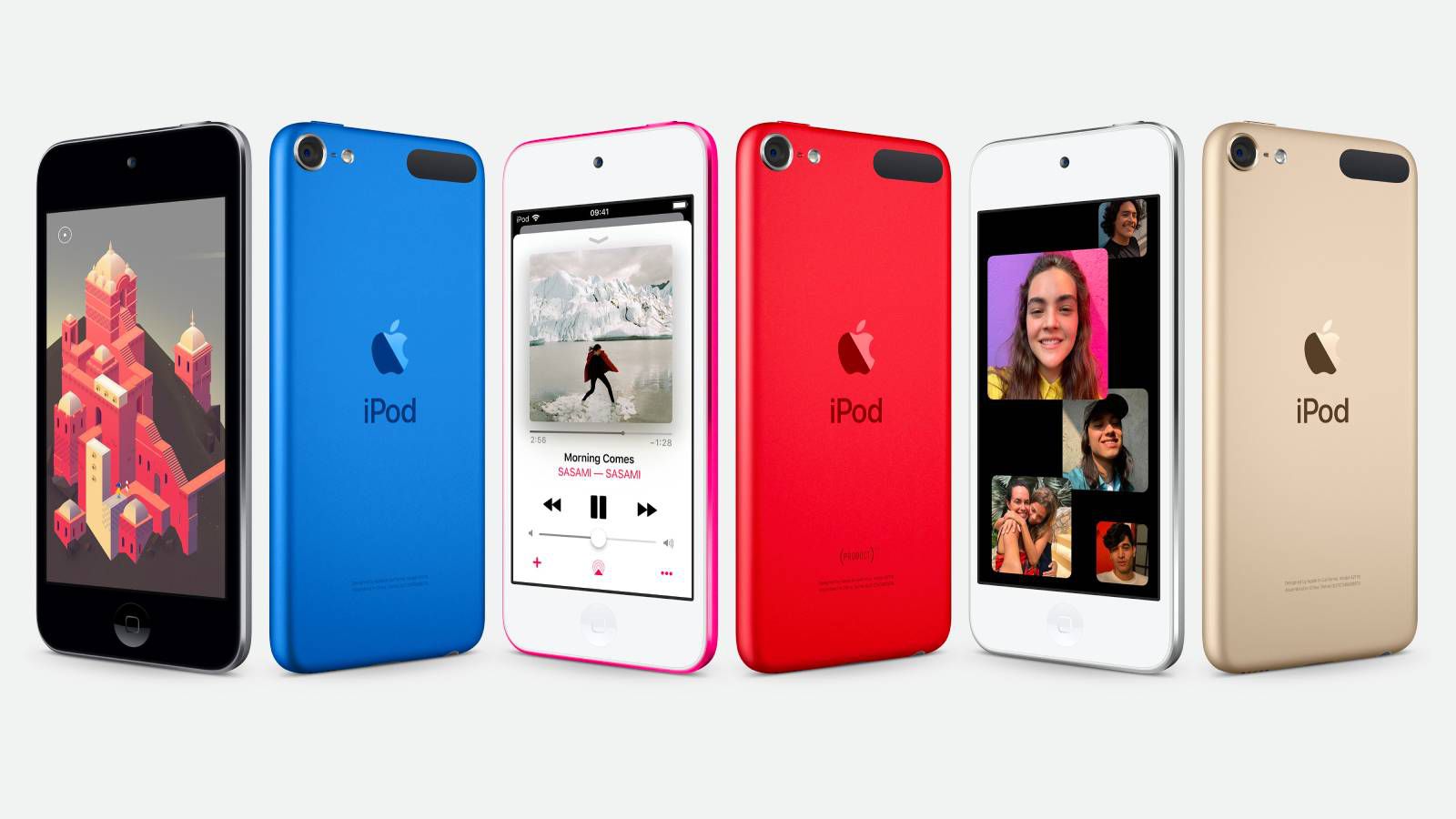 Apple today removed the iPod touch product page from its website in all remaining countries where the page was still available, such as the US, UK and Australia, marking a final farewell to the portable music player.

Apple announced it was discontinuing the iPod touch in early May, and the device is now completely unavailable to order from its online store nearly a month later. You may still be able to find the iPod touch at select Apple Authorized Resellers while supplies last, but inventory is likely very limited at this point.

Apple’s recently announced iOS 16 software update is not compatible with any iPod touch model, according to Apple’s website.

First introduced in October 2001, the iPod was one of Apple’s most iconic products, but the discontinuation of the device has become inevitable over time given the wide range of Apple products that can now play music including iPhone, iPad, Apple Watch, HomePod mini and Suite. The latest seventh generation iPod touch model was introduced in May 2019.

Apple wants the iPad to behave more like a laptop than a smartphone and plans to implement changes in iPadOS 16 to achieve this goal, Bloomberg’s Mark Gurman reports. iPadOS 16 will feature a redesigned multitasking interface that will make it easier to switch between tasks and see what apps are open, and allow users to resize windows. Apple plans to implement new ways for users to…

It’s that time of year again as the calendar flips to June! Apple’s Developer Conference kicks off on Monday and we’ve seen a flurry of last-minute rumors, though what to expect remains a mystery. This week has seen rumors of some of the changes coming to iOS 16 and iPadOS 16, while we’ve also heard details about the iPhone 14 lineup that we don’t expect to see until the usual…

The upcoming 2022 MacBook Air isn’t expected to come in a color range similar to the 24-inch iMac, according to Bloomberg’s Mark Gurman. In a tweet, Gurman says the MacBook Air is likely to come in standard gray, silver, and gold colors, similar to previous models. Reports of multiple color options are likely “exaggerated,” according to Gurman, who says he doesn’t expect…

All four iPhone 14 models launching later this year will come with 6GB of RAM, according to Taiwanese research firm TrendForce. TrendForce said iPhone 14 Pro models will be upgraded to a faster, more power-efficient type of RAM known as LPDDR5, while standard iPhone 14 and iPhone 14 Max models are expected to stay with LPDDR4X. If the report turns out to be correct, the…

Apple announces the winners of the 2022 Apple Design Awards