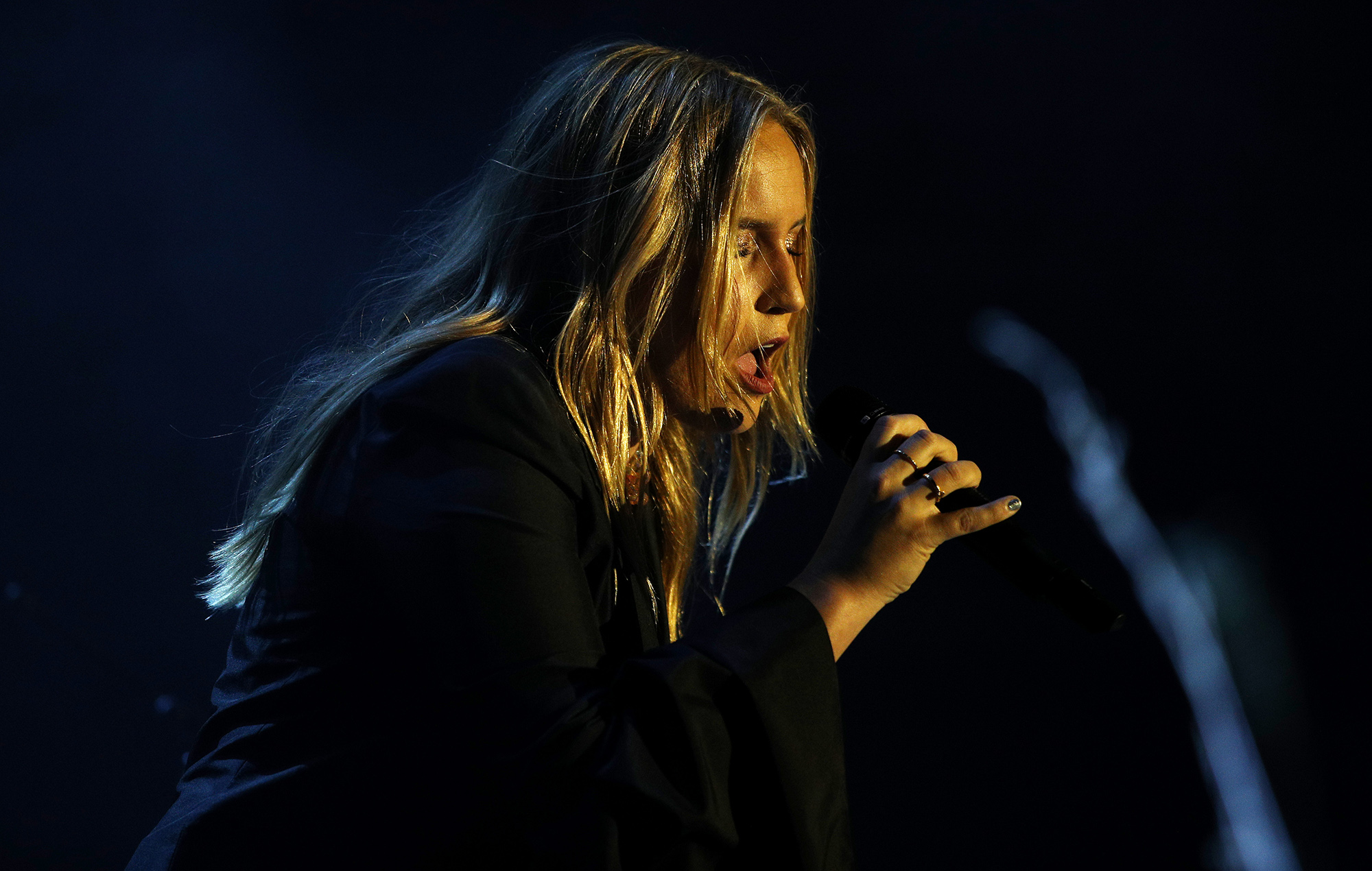 Music industry organizations have supported a recent move to increase the proportion of Australian music played in local businesses and on air.

Following Jack River’s public demand for Channel 7 to broadcast more Australian music during its coverage of the Olympics, a number of major and independent labels, as well as ARIA, APRA AMCOS and other related organizations, launched the Our campaign Soundtrack Our stories.

The campaign calls on business owners to start playing more local artists in their stores or businesses, and to seek the appropriate APRA / PPCA licenses if necessary. This in turn will generate more income for Australian artists and songwriters and could lead to new fans.

He quotes a recent survey conducted by I Lost My Gig, which has recorded more than $ 64 million in lost revenue for the live entertainment industry since July from 2,000 respondents.

â€œOne simple gesture will have a monumental impact on the lives of our local artists, beloved around the world, whose livelihoods have been shaken by the ongoing pandemic. This campaign aims to celebrate Australian music and the people who make it, â€read a statement from Our Soundtrack Our Stories.

River’s push for more Australian music on air was a big success, with Channel 7 reporter Edwina Bartholomew pledging to “strengthen Australian music in arvos on @ 7olympics”. Channel 9, Coles and 7-Eleven supermarket chains, and Bank Australia have also joined the cause.

Everything you need to know about Dragon Con 2021

FA Cup: How player-manager Matt Morton got out of his Thetford Town players