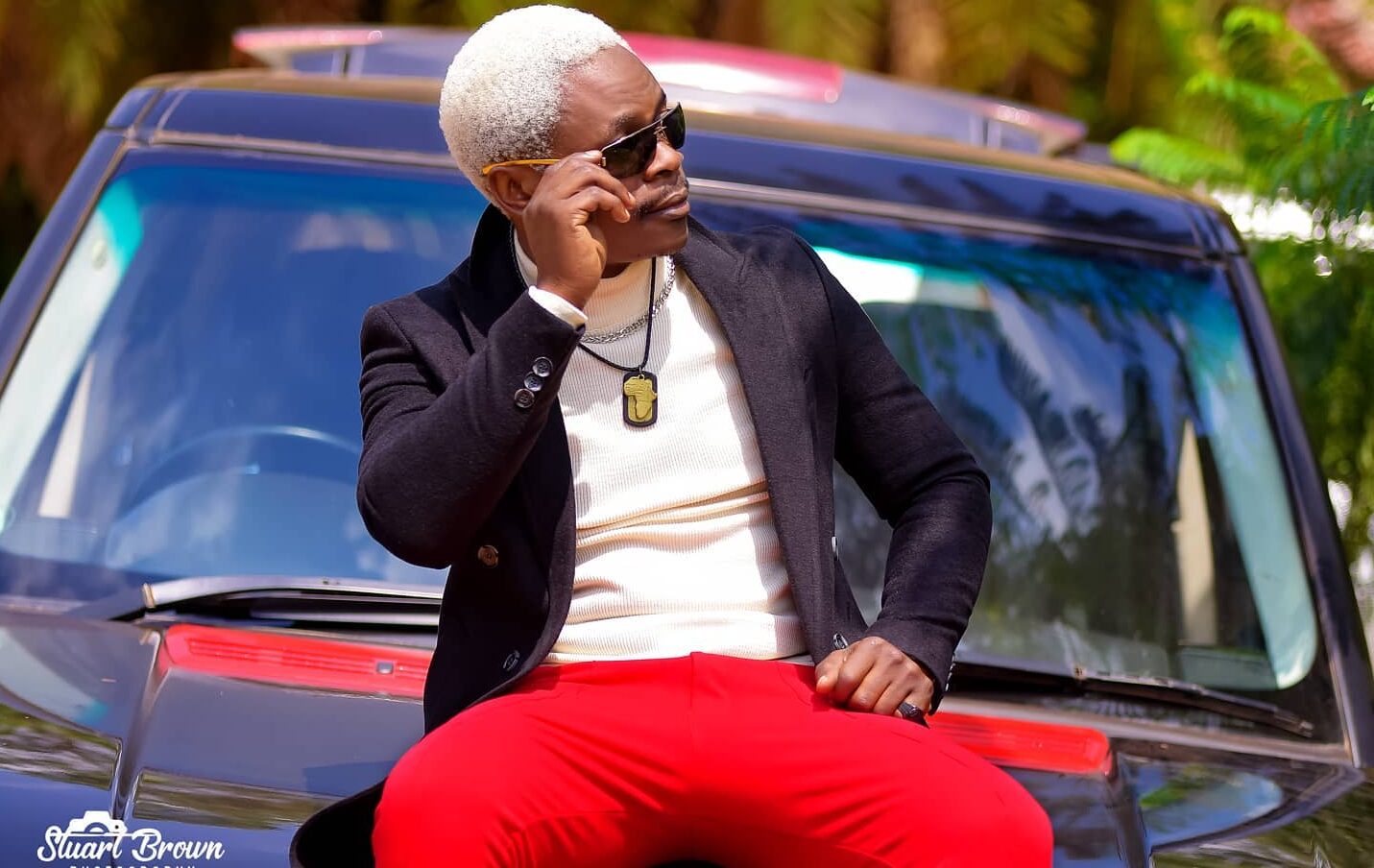 White House Music Entertainment boss Emmanuel Suna aka Os Suna first explained why he converted at some point in his life from Christianity to the Islamic religion.

Os Suna spoke of his conversion from Christianity to Islam saying that it was God’s call at the time and there was nothing he could do about it.

The “Siri Gambler” frontman made his point clear while denigrating long-reported claims that he converted to Islam because a woman forced him near marriage. .

Suna says that when he returned to Christianity, he returned to his family members, repented and asked to be forgiven for the decision he made without their consent.

Os Suna also boasted that by the time he converted to Islam he had done it all and was topping the Ugandan music industry charts with the best hits.