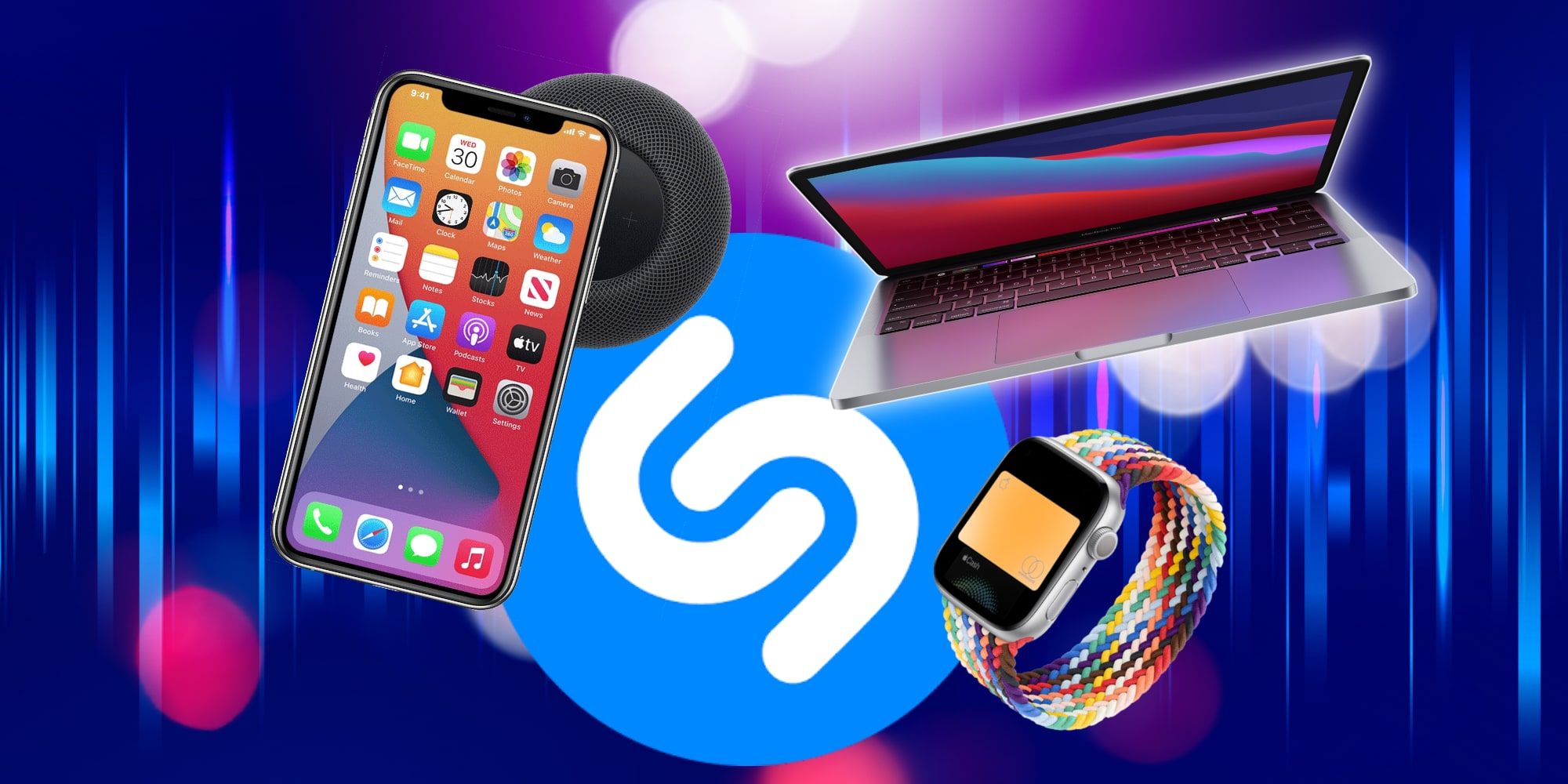 How to Quickly Start Shazam Song Recognition on Every Apple Device

Users can start Apples Recognize Shazam songs quickly and easily on almost all Apple devices. This means that the user will never be stuck wondering what that new song is called and how to get it. It only takes a few seconds for an iPhone, Mac or other Apple device to play a music sample and identify the song with additional information and links to purchase or play on the user’s device.

Music is vital to Apple, and the iPod was one of its first big hits with consumers after the first models of Apple computers and Macintoshes began to fade from notoriety. It was a Windows PC world, and things were looking bleak for what is now one of the world’s most successful companies. Soon after its introduction, the iPod became the most popular music player on the market, cementing Apple as a music-focused company as well as a computer manufacturer.

Related: How to Adjust iPhone Music Volume Separately from Phone Ringtones and Alerts

Shazam is Apple’s music recognition software built into the iPhone and iPad. This feature is easy to enable from an iPhone’s Control Center, but it’s also possible to use Shazam on an Apple Watch and Mac computer by installing the app. A user can ask Siri to “Shazam that song” with a variety of Apple devices, including a HomePod, iPod Touch, as well as iPhone, iPad, Apple Watch, and Mac. With the Shazam app installed on a Mac, users can place it in the menu bar for easy access. A Shazam complication can be added to the Apple Watch to start the music recognition process with just one click. The Shazam widget for iPhone or iPad is probably the fastest of them all, matching the one-click launch of the Apple Watch but using the fastest processor to analyze the song.

Apple also does the Shazam application available for Android users and also keeps it updated. The application is free, and since it has a direct link with Apple Music, it’s a win-win for Apple and the user. Google Assistant can also identify songs. However, the Shazam app maintains an excellent rating of almost five stars with millions of downloads, providing a better experience for many users.

Shazam does not have an app for Apple TV and does not support AirPods. However, most of these users own an iPhone, iPad, or Mac, which makes it a bit redundant to include this feature on literally every product. Apple covers song recognition on every device that includes a screen, as well as the HomePod, which provides extensive coverage making it easy to identify music anytime and anywhere.

Next: iPhone Shazam History: How to Find All Songs You Scanned

What Jesse Does After 90 Day Fiance: Before 90 Day Season 2

Alan is a technical writer living in Nova Scotia, Canada. Passionate about technology since his youth, Alan keeps up to date with what’s new and what’s next. With over 30 years of experience in computer, video and photo equipment, you can expect helpful tips and insights from his writings. Alan is a graduate in programming and for many years focused on design, editing and animation. A stint managing logistics and e-commerce operations for a mobile accessories company completes a diverse background. Alan is a real jack-of-all-trades in this world enriched by constantly evolving IT. To stay limber in mind and body, he practices yoga, light cardio, and eats a whole, minimally-processed plant-based diet.

“The past is intangible”: Ry Cooder and Taj Mahal, reunited after 56 years | Ry Cooder