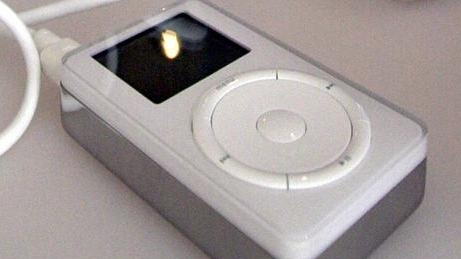 Here’s how much an original iPod would cost you

(NEXSTAR) – In the age of wireless streaming, Apple’s acclaimed iPod Classic music player may seem primitive, but admiration for this once ubiquitous device lives on – and so does demand. At least for some old users.

Even though Apple discontinued the product in 2014 (its iPod Touch model is still available), you can still buy new iPod Classics on auction sites like eBay. But those circa-2001 gadgets (the iPod Classic was released in November of the same year) will cost you more than the latest iPhone.

However, used iPod Classics cost a lot less. Depending on condition and storage, the devices range between $250 and $450.

Apple discontinued its smallest iPod models, the Nano and Shuffle, in 2017. Data shows iPod sales peaked in 2008, with 54.83 million units sold. Apple launched the iPhone in 2007 and sales quickly dwindled because iPhones could do everything an iPod could and more.

Additionally, in keeping with the times, the company launched its music streaming service Apple Music in 2015. As of June 2021, Apple Music has 78 million subscribers, or about 19% of premium subscribers globally, according to Statistica.

However, Apple Music and its competitors are still far behind the Spotify streaming juggernaut. The Stockholm-based platform accounts for around 35% of all subscribers globally.