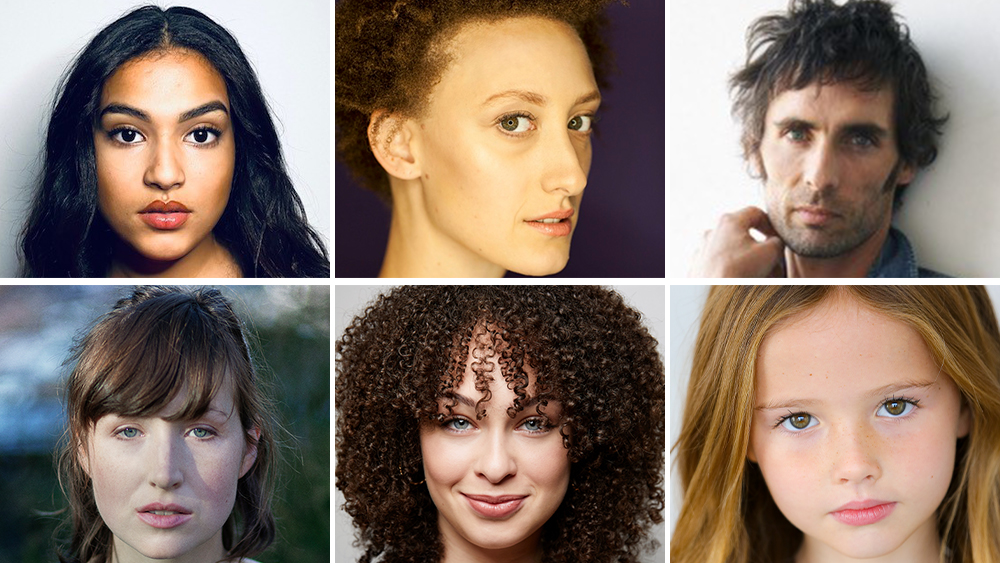 HBO beefed up its cast for the music industry drama series The idol. Juliebeth Gonzalez has been added as a series regular, and Maya Eshet (Teen Wolf), Tyson Ritter (Preacher), Kate Lyn Sheil (Card castle), Liz Sierra and Finley Rose Slater (Play with fire) will recur in the series, co-created by Euphoria creator Sam Levinson, Abel “The Weeknd” Tesfaye and Reza Fahim. The high-profile hour-long drama is currently in production.

The series, which will be filmed in and around Los Angeles, sees pop star Tesfaye, known for her hits as “Blinding Lights,” alongside Lily-Rose Depp, as revealed by Deadline in September, as well as the co-writing and executive production.

The idol, in the context of the music industry, focuses on a self-help guru and modern-day cult leader, who develops a complicated relationship with an aspiring pop idol.