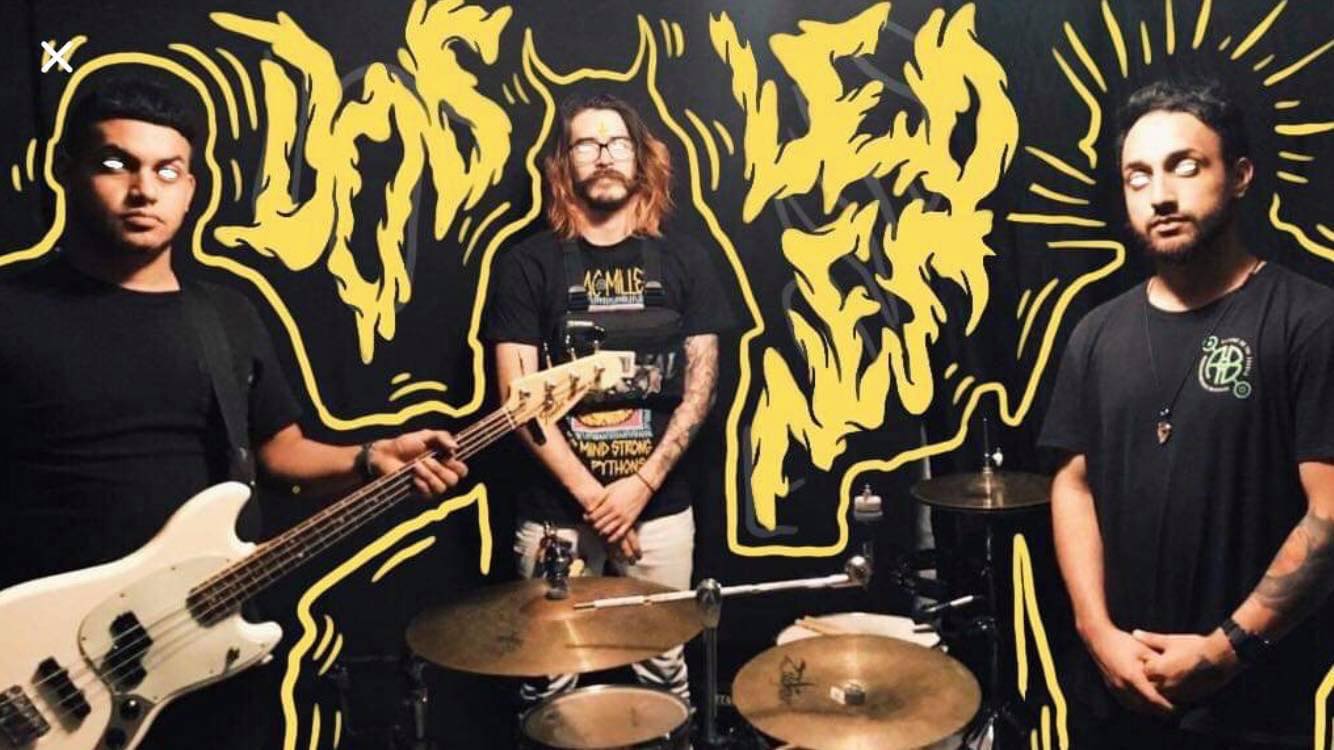 Dos Leones ranks in the top 10 of the national contest

Laredo’s chance to bring a band to a major gig came closer this week. However, they will have to overcome even more ground if they want the spot.

Dos Leones qualified for the final 10 bands in a nationwide competition as part of Audacy’s (formerly Radio.com) annual concert. The winning artist or group will perform in a venue in Los Angeles and play alongside some of the biggest artists in the music industry today. They would also win $10,000.

Unfortunately, while Dos Leones made it into the top 10, he lost one spot overall. They currently sit in third place as people across the country continue to vote.

Last year’s Hollywood Bowl concert lineup included Coldplay, Imagine Dragons, Shawn Mendez, Lady Gaga and more. The band is asking for the public’s support in their efforts to secure the spot this year. Locals can vote for Dos Leones at theopenact.com/2022/dos-leones.

Locals can log in and vote for free with the ‘free daily vote’ button, but there is also a way to vote ‘together’. This is a fee-based approach that gives voters one additional vote for every dollar they submit, with a $10 minimum allowed.

The deadline for the next ballot will be Thursday, August 11 at 6 p.m.

“We could say we were pretty complacent from top 20 to top 10,” said Dos Leones rhythm guitarist Justin White. “Because being in second place technically is a very safe place. But because of a previous contest with the scoring system with voting being part of the score, we are aiming for first place.

White says he’s a little more tense as the contest continues to look to narrow down the top five groups. Nonetheless, White is asking for the community’s help so they can continue on the path they’ve taken and star in the show in Los Angeles.

“We understand the battle is not over and there is still a chance to be first,” said White. “The tension has increased since they will now cut five more groups, leaving the top five. So I would be much more persistent in sending personal messages to people to help us earn that top spot.

As the band continues to compete for a chance to win the competition, they will also be playing two local gigs. One of the concerts will be free and open to the whole community to show their appreciation to anyone who continues to vote for them.

“We’re actually going to have two shows in August, but our first on August 13 will be at one of our favorite places in Laredo called Cultura Beer Garden,” White said. “We have always had love for this place and the people who frequent it. And we ask those who have never been here to please make your presence for your soul. It’s a good social place with lots of positive attitudes.

According to White, the show will start at 10 p.m. and they will play their entire original 10-song set list.

“All of our music can be found on all streaming platforms, and I can’t wait to see our friends again,” White said.