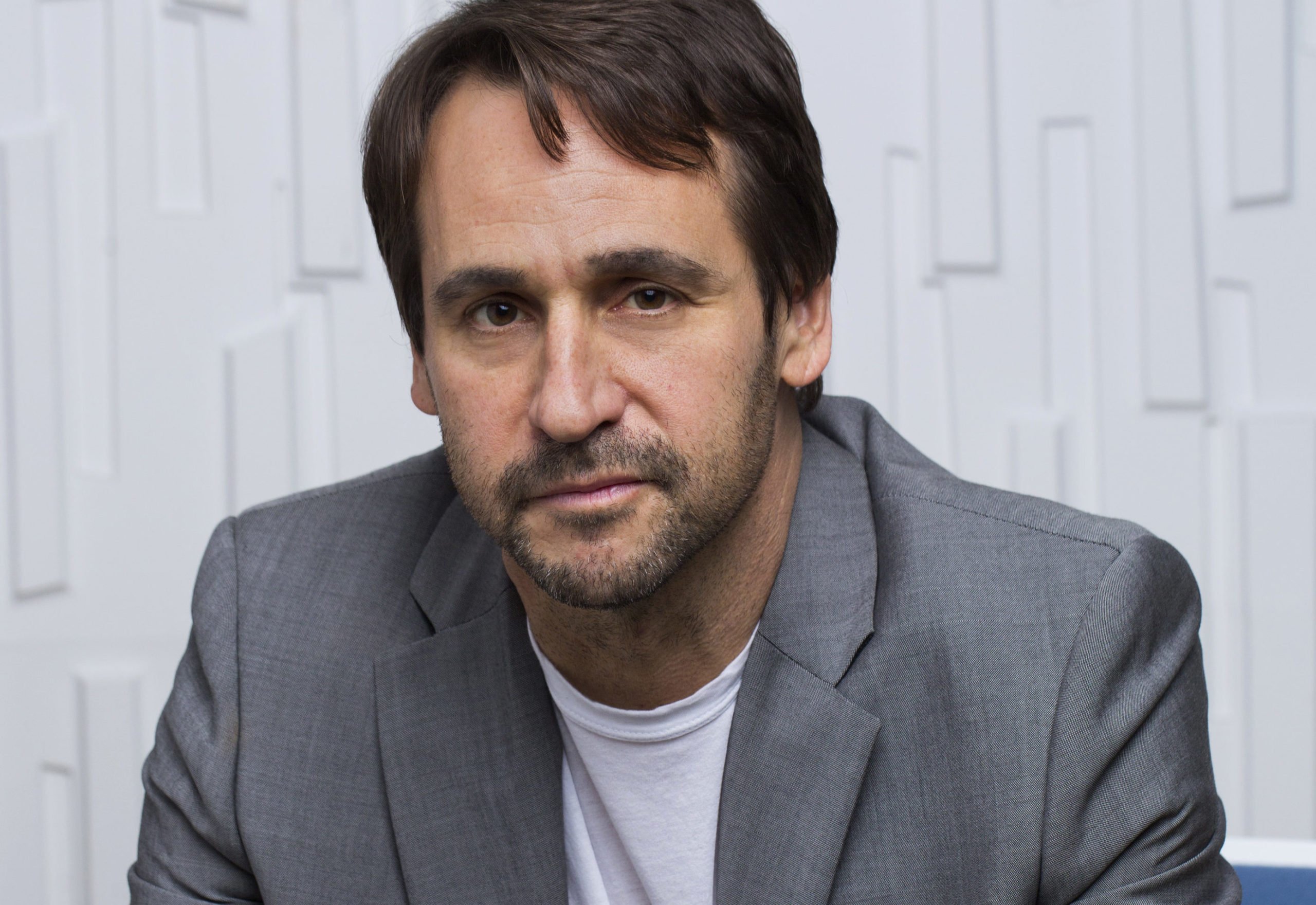 One of the biggest music industry stories of the past year was Sony Music Entertainment’s majority acquisition of Todd Moscowitz’s Alamo Records.

New York-based Alamo was founded in 2016 and has smashed artists like Blackbear, Lil Durk, and Rod Wave.

At the time this deal was struck, there were conflicting reports from sources regarding the size of the deal: some sources suggested it could have been as large as $250 million in total, others said this suggested figure was significantly higher than the amount Sony actually paid.

Now we have some confirmed clarity on the deal, which was announced in June 2021.

According to a line in Universal Music Group’s recently released annual financial report and spotted by MBW, Sony Music has paid Sony Music 102 million euros to buy out UMG’s stake in Alamo.

At the average exchange rate of June 2021 (via OFX), this figure would have translated into USD $123 million.

This conversion to USD is probably imperfect; if MBW were to bet, we would assume this indicates that the 50% stake in Alamo was acquired by Sony from UMG for 125 million US dollars.

This is where things get interesting.

When Sony Music announced the deal last summer, the company confirmed that it had acquired a majority stake in Alamo.

It is understood that Universal held a 50% interest in Alamo, with the other 50% owned by Moscowitz under a joint venture agreement.

This must mean that Sony acquired UMG’s stake, plus additional equity of Moscowitz himself.

With our reasonable certainty that Sony has paid US$125 million for the 50% stake, we can confidently slap a pre-trade valuation on all of Alamo’s $250 million.

What this means therefore:

Sony and Alamo Records recently scored a major US hit with Lil Durk’s 7220 album, which reached No. 1 on the Billboard 200 in March.

In its opening week in the United States, the album had 120,500 album-equivalent sales, according to Billboard.