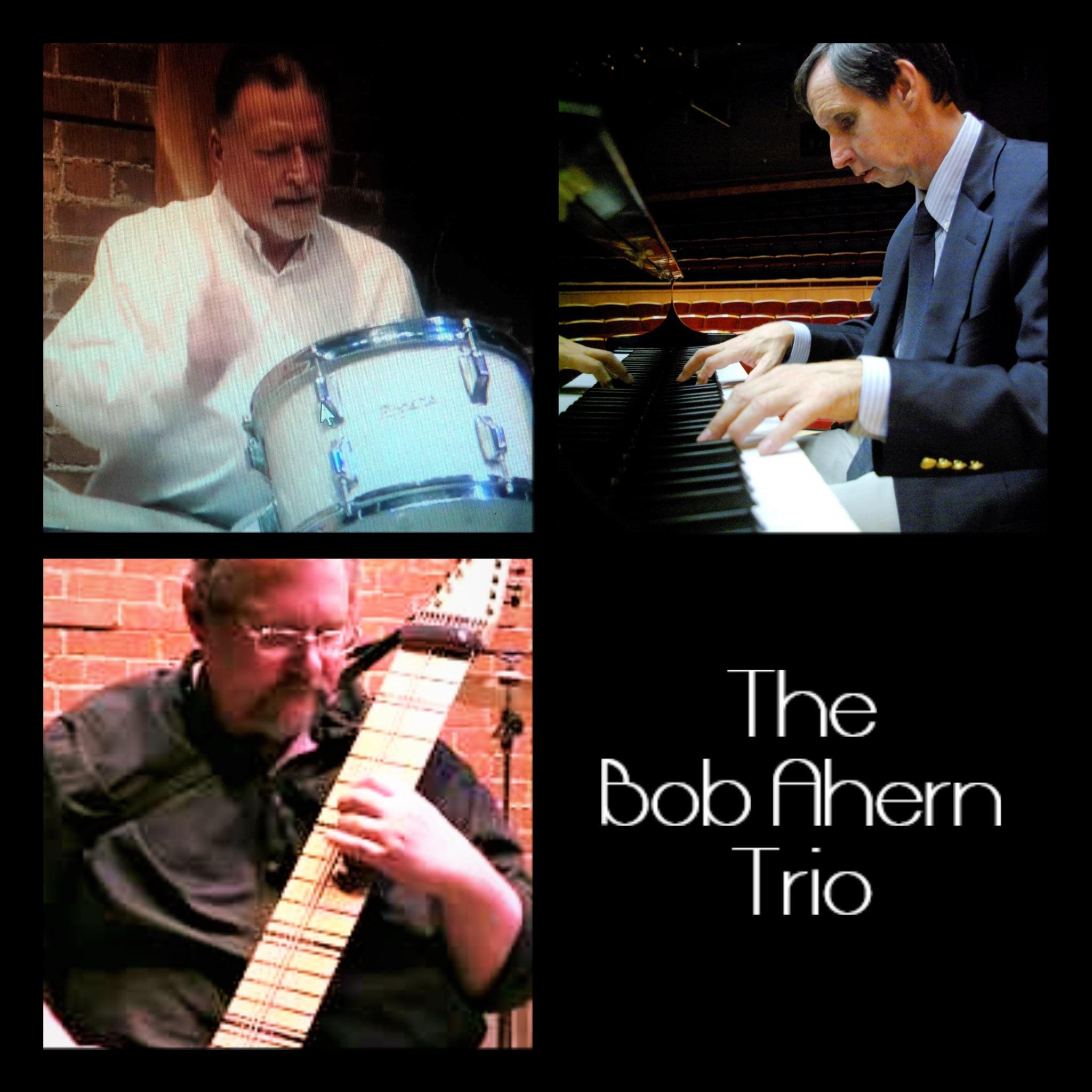 MIDDLETOWN – The Bob Ahern Trio will perform on December 4 from 8 p.m. to 10 p.m. at the Buttonwood Tree Performing Arts Center at 605 Main Street.

Ahern, a drum corps arranger and percussion composer, will be joined by Ken Fischer, a jazz music teacher, and Chapman Stick player Brett Bottomley, according to buttonwood.org.

Inspired by his father Bob Sr., a drummer with Woody Herman and Charlie Spivak, young Ahern started playing drums at age 3, according to the website. After many years of playing with jazz and big bands, he settled in Connecticut, where he gained national notoriety as a songwriter, the site says.

Fischer, who teaches jazz at Simsbury High School, Loomis Chaffee and Central Connecticut State University, graduated from the Hartt School of Music with honors in music education, according to the release. After that, he performed professionally doing a wide range of concerts ranging from musical theater, society groups, as well as jazz and pop groups, the site said.

Bottomley began his musical journey as a teenager on electric bass. After several years playing in rock groups in the New Haven area, he discovered jazz and enrolled at Berklee College of Music in Boston.

He “devoted himself to mastering the Chapman Stick and integrating it into the world of jazz,” according to the site. â€œBrett has become one of the most sought-after performers and teachers of this specialized instrument, performing regularly in showcases from Los Angeles to New York, Boston and the UK.