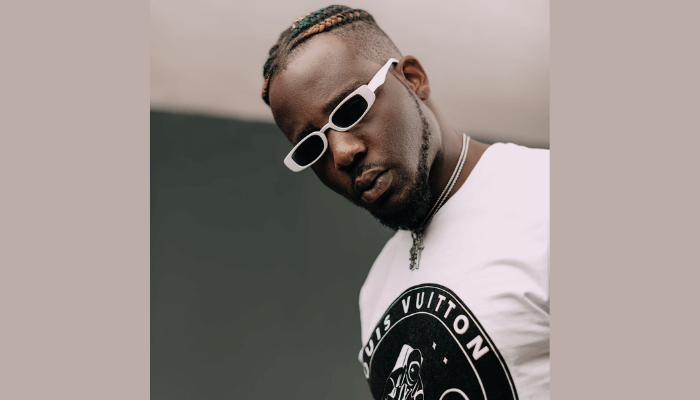 “Being a self-taught artist is a challenge, but it hones your music for all ears”

In 2010, Owoh Chimaobi Chrismathner got his start in the Nigerian music industry. Then fewer people paid attention to the hip hop artist, who became a songwriter and producer. In this interview with Obinna Emelike, the artist, who stages like Zoro shoulder bagremembers his days of small beginnings, challenges, rise and fame.

Congratulations on following your passion, but what about since you started making music professionally?

Thanks. It was an amazing experience with its ups and downs. As in all other professions, the older you grow, the greater the challenges; but when the going gets tough, the tough get going.

What would you describe as your biggest challenge and greatest achievement since?

Delicacy. I said it because with a lot of inexperience and having to pilot my movement myself, I learn everything the hard way. It’s tough but it prepares you. The truth is, being a self-taught artist is challenging, but it hones your music for all ears.

How did he combine the roles of a hip hop artist, songwriter and producer?

I trust my instinct, it has never let me down. So I do all of these things as they come to me, which gives me a lot of room for uniqueness.

As a songwriter, where do you find your inspiration and how do you translate it into songs?

Most of the time it comes across as jokes and freestyle. My inner self helps me capitalize on good ideas whenever there are one and harness them into an appropriate song.

You featured Flavor and Phyno in your singles, especially Ogene, what impact did that have on your music later on?

God was good because a lot of other people introduced Phyno and Flavor and nothing changed, but my case was very different, because God is great. I won’t just focus on features; my people also supported me a lot.

Comparing the singles you’ve made on your own and the ones you’ve pitched to other artists, which of them is liked best by fans, marketers, and even you?

Do you think today’s artists aren’t as creative as their predecessors?

There’s more to the industry than making music, and all of our immediate predecessors had very large fanbases. So you can be the most creative and not put yourself on his level. I feel like these days it’s all about who is the most ready, and people like Wizzy, David and Burna Boy have it all.

Can you explain to us your attachment to the Coal City, which is often reflected in your music?

Well, that’s because I’m from Enugu and spent good years of my life there.

You have also done a few tours abroad, what impact have these tours had on your career and what are the next ones?

The idea is to bridge the gap between beautiful African culture and pop culture and overseas tours have helped shape this quest.

Where do you see your music in the next five years, an album, a single or a concert soon?