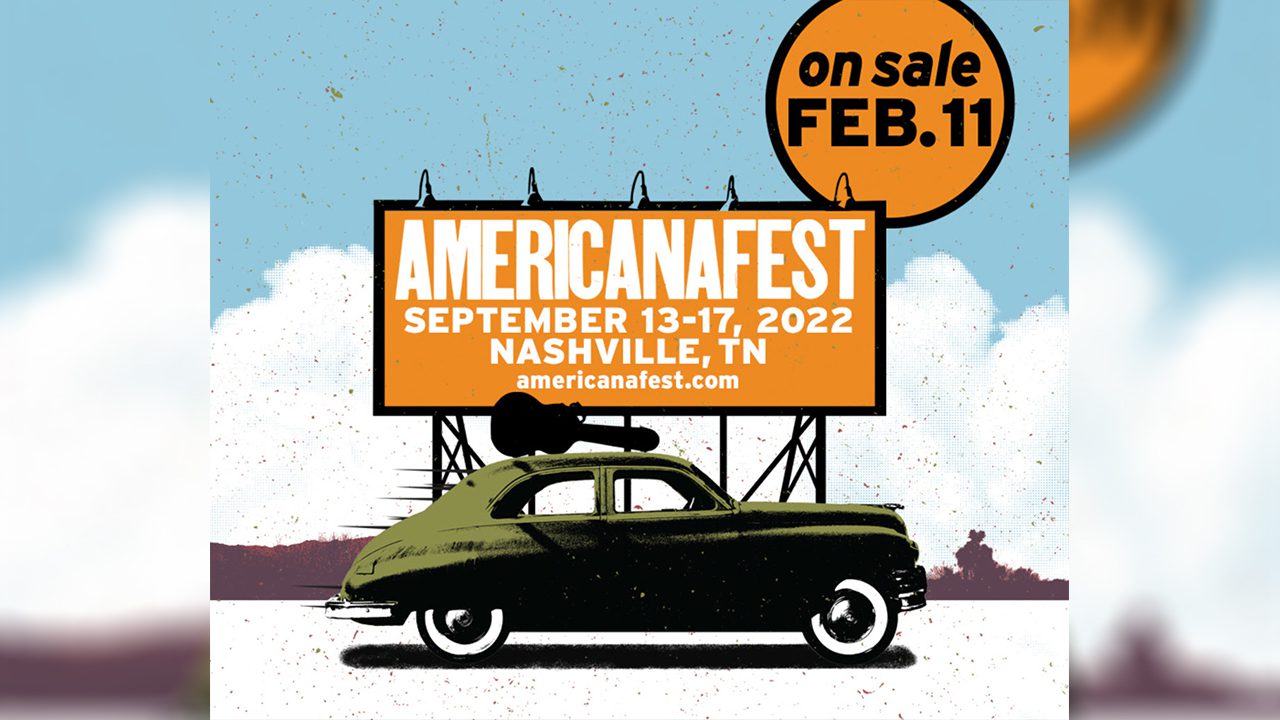 AmericanaFest unveiled its full program with the launch of the 2022 mobile app, presented by Concord, ahead of the September 13-17 conference. This year’s event, hosted in Nashville, will feature more than 175 artists and bands at 36 venues with nearly 300 events available for attendees.

For the full schedule and program, click here. The AmericanaFest app can be downloaded from the iOS App Store or the Google Play Store.

The five-day festival and conference, in its 22nd year, will include the Americana Honors & Awards show taking place Sept. 14 at Music City‘s famed Ryman Auditorium, as well as more than 45 conference panels that will cover a variety of themes including artist interviews, an inside look at the music industry, embracing inclusion and fighting for systemic change, and creating a career in music.

Passes for AmericanaFest 2022 are now on sale to the public and allow admission to all nightly performance venues and certain sanctioned special events. Conference+Festival passes are also on sale for Americana Music Association members and the general public.

Hollabaugh, an editor at MusicRow magazine, has over 20 years of experience in the music business and has written for publications such as American Profile, CMA Close Up, Nashville Arts And Entertainment, The Boot and Country Weekly. She has a degree in broadcast journalism and voice communication from Texas Christian University (go Horned Frogs) and welcomes your comments or story ideas on [email protected]
Latest posts by Lorie Hollabaugh (see everything)

“Being a self-taught artist is a challenge, but it hones your music for all ears”