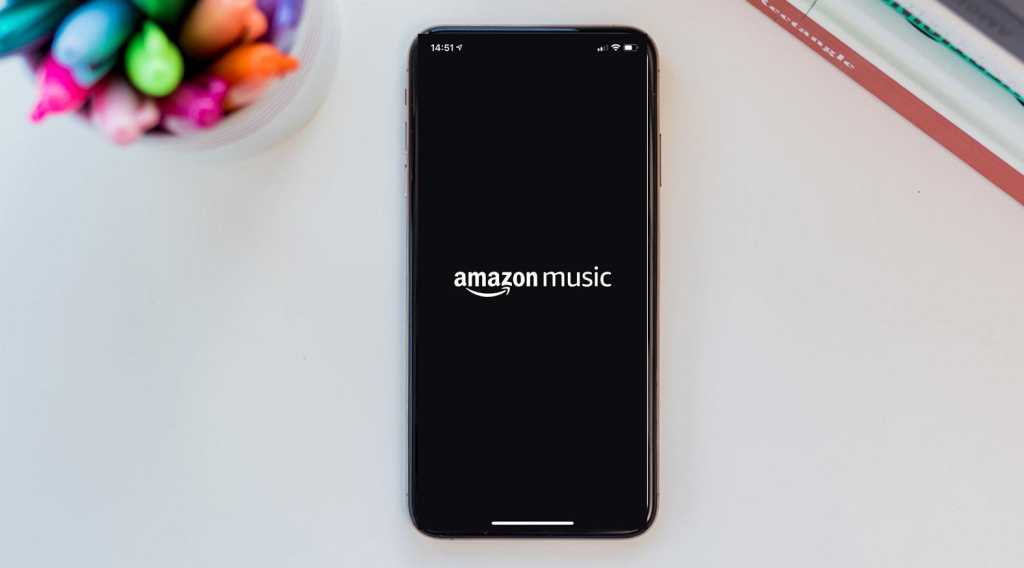 Amazon Prime Music: Everything you need to know

Amazon’s music streaming service makes a lot of sense if you’re already integrated into the Amazon ecosystem and own one or more Echo or Fire TV devices. One reason for this is that many songs have lyrics that can be displayed alongside the music on your TV, in the Alexa app, or on your Echo Show smart display.

A lot of people think the service is called Prime Music, but it’s only one of three tiers available and it’s the most limited and Amazon actually calls it Music Prime.

Amazon launched Music HD in 2019, which offered CD-quality (or better) sound for those who want something other than compressed MP3 quality, as well as a selection of “3D” music that could be enjoyed on a speaker such as that the Amazon Echo Studio.

However, in May 2021, Amazon rolled this into the Unlimited tier, ironically the same day Apple launched Hi-Fi and spatial streaming.

This means that there is a choice to be made and also a selection of plans that unlimited users can choose from. Here we will explain them all so you can see the difference between Prime and Unlimited tiers.

Yes, but it’s not the same as Amazon Music Unlimited or Music Free, so you have to choose which one you want:

So how do they compare? As the Prime part suggests, the former service is included as part of an Amazon Prime subscription which costs £79.99/US$139 a year and gives you access to around 2 million songs, a fraction of the 90 million songs you get with Amazon Music Unlimited. , which requires its only monthly cost (see complete price table below).

As mentioned earlier, Music HD is now free for unlimited users, which just makes it a part of this service. This means you get much better quality sound with ‘HD’ (CD quality) or ‘Ultra HD’ with up to 10 times the bitrate of songs streamed through the standard music service – a classic 320kbps.

If you have a good enough internet connection, a device that supports high-quality sound, and headphones or speakers with a wide enough dynamic range, you’ll hear high-resolution audio. Just note that only nine million tracks are available in Ultra HD.

If you’re not a Prime member, you can still get Amazon Music for free, but through the ad-supported free tier. It includes thousands of free stations and playlists.

Like other streaming services, Amazon Prime Music lets you stream music on demand through your internet connection. This can be on your phone, but also on your computer or through an Amazon Echo smart speaker. The latter is one of the most convenient ways to access Prime Music since you can simply ask Alexa to play a song, album, or playlist.

Of course, you can also download songs and albums to your phone so you can listen to them offline.

How much does Amazon Music cost?

This is where it can get a little confusing, so we’ve put together this handy chart – prices shown are per month.

These are the monthly prices but as we said you can pay annually if you are a Prime member which makes it cheaper. A Prime subscription costs £79.99 / US$139 per year, which means Prime Music can cost as little as £6.67 / $11.58 per month.

The main limitation of the Individual plan is that members of a household must all share the same playlists and library, etc. If you want your own “account” that contains only the music and playlists you like, you’ll need a Family package which costs £14.99/$14.99. It allows you to stream up to six devices at the same time.

The outlier is the ability to get Music Unlimited on a single Amazon Echo or Fire device for £3.99/$3.99. This is great if you only have one Echo, or the one through which you usually listen to music. But you won’t be able to listen to the full library of 50 million songs on other Echos you own, or play those tracks using the Echo’s multiroom audio feature.

Students (enrolled in an accredited college or university) can get Music Unlimited for a reduced price of £4.99 in the UK.

How can I listen to Amazon Prime Music?

The apps do exactly what you’d expect: you can search for songs, create your own playlists, listen to tracks on demand, and download them to your device so you can listen to them without an internet connection. All this with ad-free playback.

Amazon Music is also available through a Web browser.

What’s My Music in Amazon Music?

One of the app tabs is My Music. This contains music you’ve purchased from Amazon and may include CDs you’ve purchased using Amazon’s “autorip” feature which gives you access to MP3 versions.

Looking for alternatives to Amazon Music? Check out our comparison of all the best music streaming services.